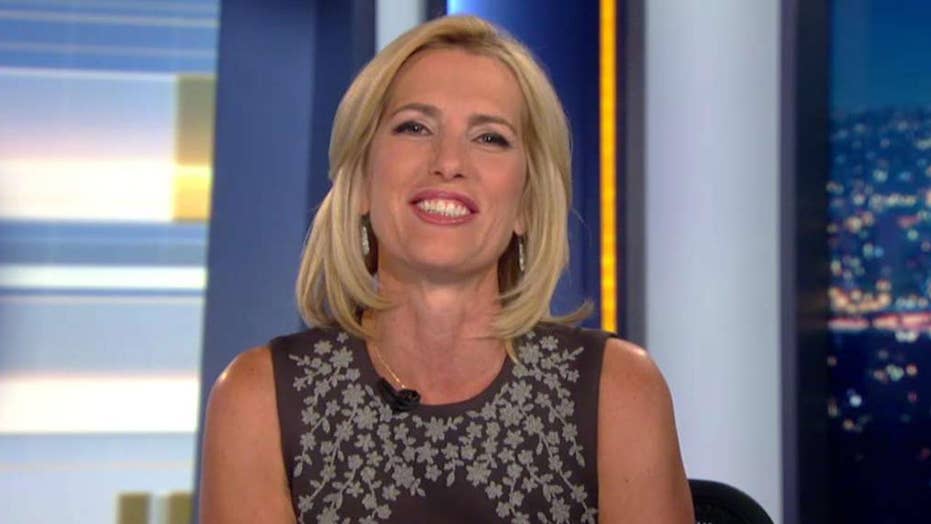 The once revered New York Times has now become nothing more than a rumor mill when it comes to reporting on the Trump administration.

This is what it's come to -- the once revered New York Times -- the “paper of record” has now become the paper of rumor.

As part of its unrelenting vendetta against President Trump, The Times Wednesday published a column by someone whom they do not identify.

The senior Trump staffer, under the cloak of anonymity, spins a wildly unflattering tale of a president supposedly unhinged from reality, making impulsive decisions that supposedly blindside and frustrate top officials who are in perpetual damage control.

Of course, almost on cue, the press went wild:

“THE SITUATION ROOM”/CNN: In a stunning new op-ed in The New York Times, an unnamed top Trump administration official excoriates the president and reveals the resistance locked within the Trump team trying to protect the country from the commander-in-chief.

“THE SITUATION ROOM”/CNN: It is an extraordinary piece in "The New York Times," that really backs up Bob Woodward's book.

“HARDBALL”/MSNBC: The column in "The New York Times," is extraordinary.

“MTP”/MSNBC: I've never seen anything like this in modern presidential history.

OK, I'm sorry, I just watched them and I howl. -- It's like the roadrunner and the coyote all over again.

The gist of the piece, by the way is that you, the people, are lucky that Trump is checked by a noble band of staffers, the writer included of course. They refer to themselves as part of the “resistance.”

The column further alleges that the root of the problem is the president's amorality. He is not moored to any discernible first principles.

Well, America First is either too difficult a concept for the columnist to understand or he just disagrees with altogether.

The president's agenda was clearly laid out in the campaign and pursued aggressively in his first 20 months in office: Lower taxes, less regulation, stronger border enforcement, less military interventionism and fairer trade deals.

Oh, and let's not forget his pledge to appoint judges who are faithful to their Article III duties under the constitution.-- Brett Kavanaugh comes to mind.

If Mr. or Ms. Anonymous loathes the Trump agenda so much, well he or she has no business being in the White House.

This is not a loyal public servant. This is a disgruntled employee -- part of the failed GOP establishment that lost power and now want it back -- by any means necessary. Anonymous is a mole and a fraud.

You know, this has the feel of the flimflammery of the Steele dossier, doesn't it? Constructed in advance by Trump's vicious political opponents. And as with the dossier, the American people have no way of judging the veracity of its outlandish and defamatory claims.

So we are supposed to just take the word of Trump's adversaries, no questions asked. How convenient.

The column is rife with all these dramatic flourishes intended to titillate and feed the media beast, like this line: "the president continues to act in a manner that is detrimental to the health of our republic."

How about his actions?

Is all that detrimental to the republic?

Anonymous claims he wants the president to be successful and does admit some of these accomplishments, but he insists that these successes have come despite, not because of, the president's leadership style which is impetuous, adversarial, petty and ineffective.

OK, sure, you know, Trump can be impatient and loses his cool. You know, and he can be frustrated as all of us are with the pace of Washington. And of course also with the media. Big whoop.

And if I had to guess, and I'm just guessing here, I would say that somewhere along the line Mr. No-Name probably had his little feelings hurt by the president.

Two words: Man up. If you think so highly of yourself and really stand by your claims, step forward and identify yourself.

The kicker in this piece is when anonymous claims that the cabinet officials, so distraught by the president even toyed with the idea of invoking the 25th Amendment. This blared across all of cable news:

THE SITUATION ROOM/CNN UNIDENTIFIED FEMALE: It lays out the path for removal of the president in cases of "inability" and that's the term that has never been defined or tested.

HARDBALL/MSNBC: UNIDENTIFIED FEMALE: The idea that the 25th Amendment whatever be used-- it is really hard to contemplate that we are at that point.

NICOLE WALLACE, MSNBC HOST: Why won't Paul Ryan and Mitch McConnell today convene a hearing on the 25th Amendment? I would haul up political appointees from every agency and ask who talked about invoking the 25th Amendment and what did you see?

Well, make no mistake, this is part of a persistent drumbeat. It started in the wake of the election, the deep state with its faceless nameless sources launched their own internal campaign against Trump.

Then, the beat was taken up by everyone from Michael Wolfe to even the esteemed Bob Woodward.

The president should be judged by his policies and the results that he delivers for the American people, not by the embittered tales of a would-be whistle-blower hiding behind the skirts of the Grey Lady.

Adapted from Laura Ingraham’s “The Ingraham Angle” on September 5.