Biden slated to sign infrastructure bill by next week

White House correspondent Jacqui Heinrich has the latest on 'Special Report' on the $1 trillion infrastructure bill that was recently passed by Congress.

Consider a dozen years ago, when Democrats made the case for the Patient Protection and Affordable Care Act. House Speaker Nancy Pelosi famously said, "We have to pass the bill so that you can find out what is in it." President Barack Obama falsely claimed that "we’ll lower premiums by up to $2,500 for a typical family per year." Obama’s whopper "If you like your plan, you can keep your plan" became 2013’s lie of the year.

Now that Obama’s vice president has the chief executive job, history is rhyming. Despite claims that President Biden’s soon-to-be-enacted infrastructure bill would be fully offset, it was not. Not even close. It even claimed "savings" from actions that would have happened even if the bill never came to be.

BIDEN, DEMOCRATS CELEBRATE AFTER $1.2T INFRASTRUCTURE BILL PASSES -- DESPITE SOME 'NO' VOTES

The Build Back Better Act is worse. Beyond the poorly designed, wasteful, and radical policies, the budget trickery amounts to bald-faced deception.

Fake sunsets are the worst abuse. Democrats want their provisions to be permanent, yet the bill purports to terminate many after one, two, four, or even six years. They haven’t hidden their intentions. Sen. Michael Bennet, D-Colo., clearly thinks that even a temporary extension will become permanent. 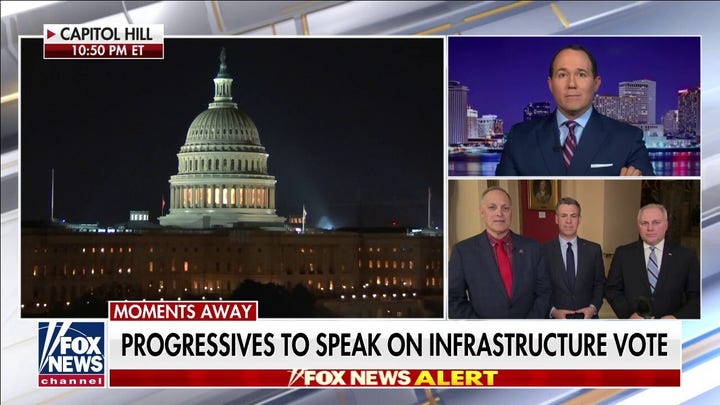 PRO-INFRASTRUCTURE REPUBLICANS FIRE BACK AMID ATTACKS FROM TRUMP GOP: 'ANGRY AS HELL'

In fact, this trickery is so pervasive that budget watchdog Committee for a Responsible Federal Budget recently estimated that the bill as written includes $2.4 trillion in spending and crony tax giveaways. But here’s the kicker: "Extending temporary provisions in the bill could add $2 trillion to $2.5 trillion to the total cost." Fake sunsets could make a $5 trillion bill look "only" half as expensive as it really is. And even that doesn’t count the extra interest on the national debt.

The bill would deviously sprinkle these sunsets over the next decade to hijack every budget cycle even as deficits and debt escalate and important trust fund programs go broke. For example, the bill text has 213 instances of "2024," 178 of "2025," 246 of "2026," and so on, with more mentions of election years. Coincidence?

Meanwhile, the harmful tax increases and price controls that supposedly pay for these undercounted costs have their own problems. Recall how many of ObamaCare’s bad ideas as alleged offsets have disappeared — 1099 reporting for amounts over $600, the CLASS Act, the Cadillac tax, the health insurance tax, the medical device tax, the individual mandate "tax" — as well as the fiction that a government takeover of student loan servicing would reduce deficits.

Likewise, several Build Back Better offsets are phantoms. Others simply will not last. One phantom is the "repeal" of the Trump administration’s drug rebate rule. The Biden administration has already put it on ice, so the effect of the new legislation is $0, not $150 billion in deficit reduction. Congress already claimed fake savings from it in the infrastructure bill. 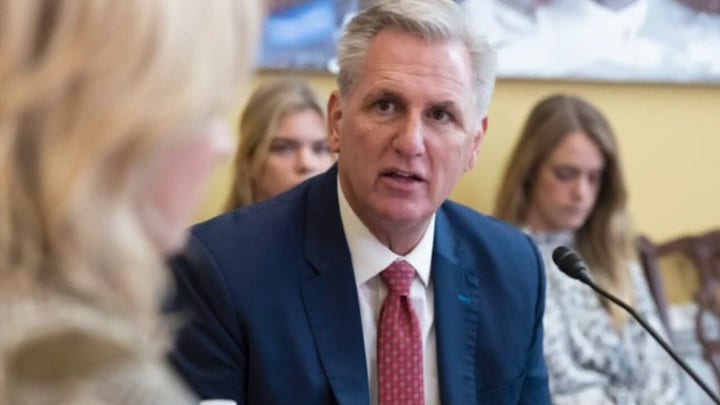 Another specter is claiming $400 billion from increasing IRS enforcement spending. CBO expects half as much. Under longstanding budget rules, however, savings from administrative funding do not count for budget enforcement purposes like reconciliation.

In the not-built-to-last category, they would impose minimum taxes on domestic and global business income. They would put punitive surtaxes on high-income individuals, reduce the ability to deduct business losses and other costs, and expand the reach of the ObamaCare 3.8 percent net investment income tax.

These provisions separately and especially together would undermine businesses’ ability to provide affordable goods and services to their customers, high-paying jobs to employees, and healthy returns for the millions of Americans who own them through their retirement accounts. Those who value prosperity and good jobs will scrap these bad ideas as soon as possible.

So there we have it. The only things the Build Back Better Act would build — and not for the better — are massive expansions in the federal footprint and the federal debt burden. It’s a $5 trillion hodgepodge of radical, wasteful, spending and crony subsidies advertised at the low, low price of half as much. Far from being mostly paid for, many "offsets" are illusions or built on foundations of sand.

Congress should abandon this deceptive, partisan power grab. Lawmakers have plenty of honest-to-goodness legislative work to do without adding a host of half-baked programs to the mix.

Kurt Couchman is a senior fellow for fiscal policy at Americans for Prosperity.