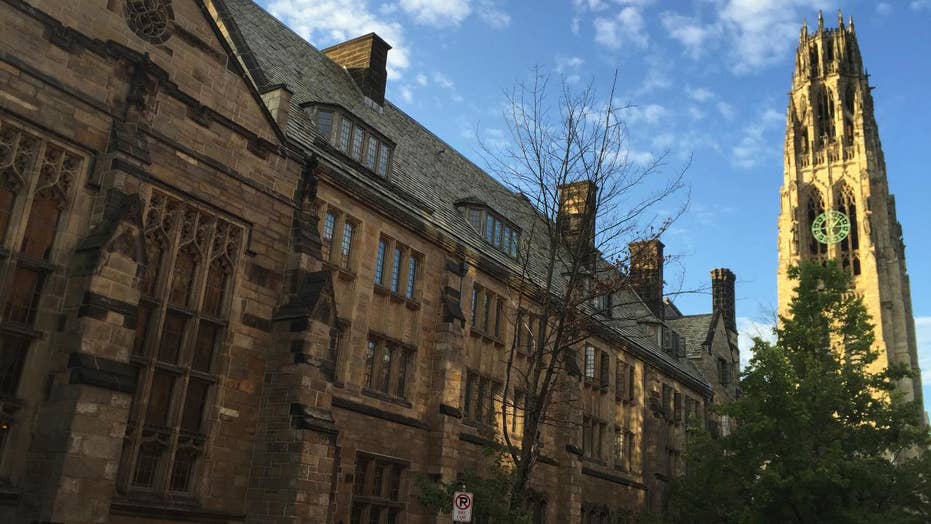 Minimizing the financial impact of a college education

Wednesday is National 529 College Savings Plan Day – but you might want to think twice before celebrating.

The 529 plans are widely perceived as an incredibly helpful tool for families attempting to save for the mounting cost of a college education. In fact, 2018 was a record year for these savings plans, with 44 percent of parents utilizing a 529 account for college savings.

SIX 529 BASICS YOU NEED TO KNOW

The rising popularity of these plans for college savers is no surprise, given that earnings in a 529 plan grow federal tax-free and are not taxed when the money is taken out to pay for the beneficiary’s education. On top of the federal tax exemption, over 30 states offer a full or partial tax deduction for 529 plan contributions.

So, this must mean that 529 plans are essentially tax-free, right?

The financial transaction tax (FTT), which is championed by several congressional Democrats, would place a tax ranging from 0.05-0.1 percent on all equity, debt and derivatives trades transacted in the United States.

Democratic presidential hopeful Sen. Bernie Sanders, I-Vt., has a plan to place a 0.5 percent tax on equities. He and his fellow FTT supporters have framed this tax as a levy on Wall Street – but the harsh reality is that the FTT would be a huge blow to average American families across all income categories.

Virtually every 529 plan would be impacted when it makes an investment on the contributor’s behalf, because each share bought or sold would be taxed.

It is truly ironic that Sanders has proposed the financial transaction tax as a method for making college tuition-free and reducing student debt. In fact, the funds from his 529 tax would actually come from the savings plans average American parents have set up to pay for the education of their children.

The 529 savings plans are used by parents to save for their children’s future. Like a retirement plan, 529 plans are tax-advantaged and give investors flexibility in terms of contribution limits, investment options and plans.

Age-based plans assume higher levels of risk while the beneficiary is younger, and less risk as the beneficiary approaches college age. These are popular amongst 529 savings plan participants.

According to Fidelity’s 529 Plan Investment Options, earlier stages of an age-based portfolio would consist of approximately 75-95 percent equities. A 0.5 percent tax on equities from the proposed FTT each time stock shares are traded in these 529 plan portfolios would be a tax on the futures of our children.

As 529 plans have started to gain traction, college tuition has continued to increase tremendously. An FTT on 529 plans would add yet another cost.

As the race for the Democratic presidential nomination moves forward, we have seen a common position in many of the contenders’ platforms: calls for tuition-free education and lowering student debt.

The supporters of the FTT have painted a pretty picture that would have us believe the tax would essentially take money directly from the pockets of the Wall Street wealthy to help make life better for average Americans.

It is truly ironic that Sanders has proposed the financial transaction tax as a method for making college tuition-free and reducing student debt. In fact, the funds from his 529 tax would actually come from the savings plans average American parents have set up to pay for the education of their children.

Realistically, it will be average American families that contribute their hard-earned income to 529 savings accounts and retirement accounts that foot the bill for the FTT.

The same people who the supporters of the FTT are aiming to protect are the ones who will be hurt the most by such a tax. There is no disguising that a tax on American college savers will actually hurt them by reducing their savings.

Kirsten Wegner is CEO of Modern Markets Initiative, the education and advocacy organization devoted to the role of technological innovation in creating the world’s best markets. She is known for her thought leadership in advancing secure savings and investment through innovation.