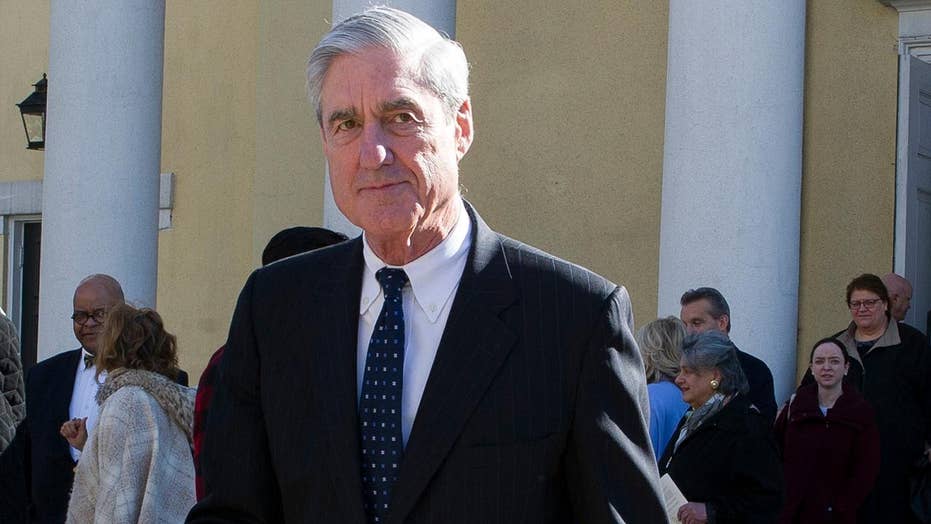 Do Democrats in Congress have a right to see the full Mueller report?

The only surprising thing about the new “coverup” accusation against Attorney General William Barr is that it took it two weeks to get there. The question is whether Republicans fall for this naked effort to revive the collusion-and-obstruction narrative.

Democrats and the media are still smarting over Special Counsel Robert Mueller’s no-collusion findings, but their “coverup” fallback has its advantages. They can claim Barr’s four-page summary of the report is a sham, that he’s hiding the real truth. That’s nonsense, but it allows them to continue stoking Trump-Russia collusion fantasies.

It also aids the Democrats in their larger goal: getting their hands on a fully unredacted report, along with its underlying documentation, before the public can see it. That way, they could plumb the voluminous documentation for more wild allegations and personal smears -- and leak away.

The “coverup” claim is only one of the levers Democrats are pulling, aided by friendly scribes at the New York Times and Washington Post, who published stories Thursday claiming anonymous members of the Mueller team are dissatisfied with the Barr summary. The House Judiciary Committee on Wednesday also authorized subpoenas for an unredacted report and documents. And Democrats everywhere are accusing Republicans of hypocrisy. How dare Republicans spend two years demanding documents from the Justice Department about the Federal Bureau of Investigation’s behavior in 2016, but now accept a redacted report?