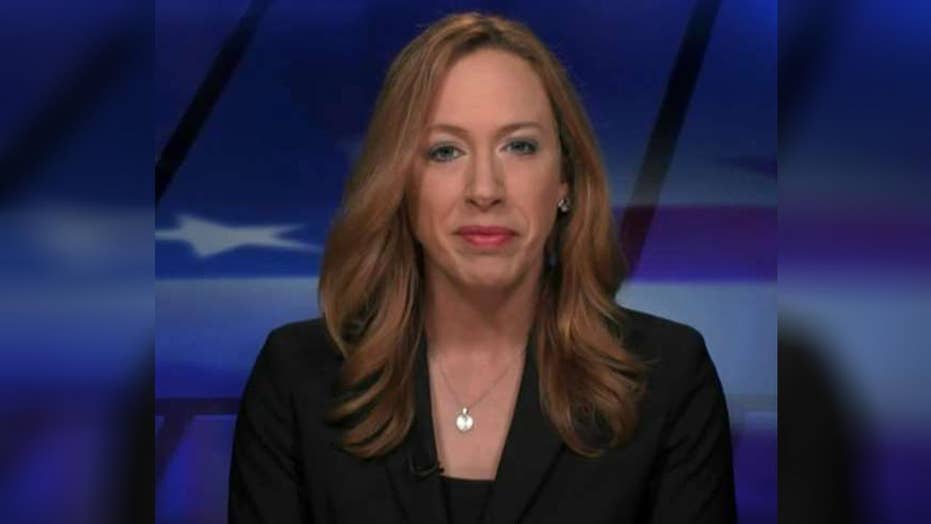 Government 'officials' acknowledged in the New York Times that the FBI had used at least one informant to spy on both Trump aides Carter Page and George Papadopoulos. Wall Street Journal's Kimberley Strassel says the press has ignored this story because they still want the Russian collusion narrative to be true. #Tucker

Democrats and their media allies are again shouting “constitutional crisis,” this time claiming President Trump has waded too far into the Russia investigation. The howls are a diversion from the actual crisis: the Justice Department’s unprecedented contempt for duly elected representatives, and the lasting harm it is doing to law enforcement and to the department’s relationship with Congress.

The conceit of those claiming Mr. Trump has crossed some line in ordering the Justice Department to comply with oversight is that “investigators” are beyond question. We are meant to take them at their word that they did everything appropriately. Never mind that the revelations of warrants and spies and dirty dossiers and biased text messages already show otherwise.

President Trump has a duty to protect the reputation and integrity of the Justice Department—even from its own leaders.

We are told that Mr. Trump cannot be allowed to have any say over the Justice Department’s actions, since this might make him privy to sensitive details about an investigation into himself. We are also told that Congress—a separate branch of government, a primary duty of which is oversight—cannot be allowed to access Justice Department material. House Intelligence Committee Chairman Devin Nunes can’t be trusted to view classified information—something every intelligence chairman has done—since he might blow a source or method, or tip off the president.

That’s a political judgment, but it holds no authority. The Constitution set up Congress to act as a check on the executive branch—and it’s got more than enough cause to do some checking here. Yet the Justice Department and Federal Bureau of Investigation have spent a year disrespecting Congress—flouting subpoenas, ignoring requests, hiding witnesses, blacking out information, and leaking accusations.