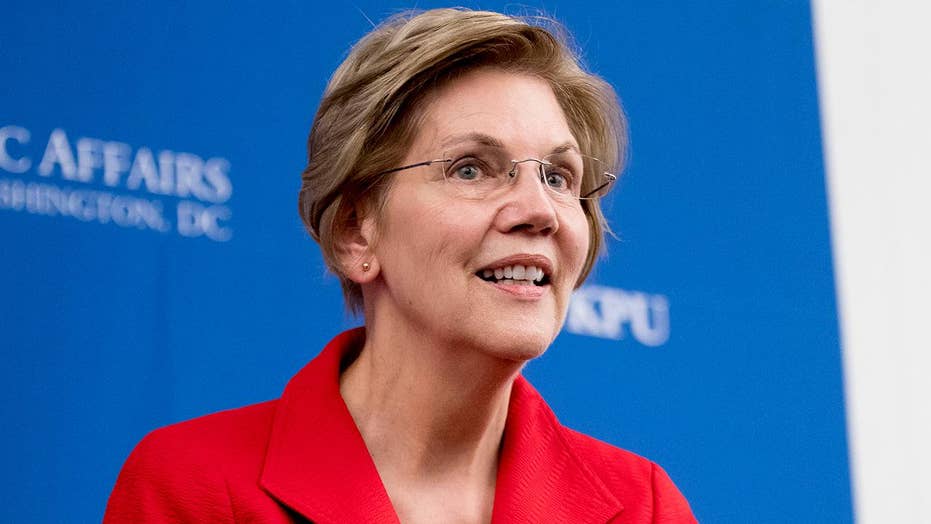 Sen. Elizabeth Warren built a political career on her reputation as a financial expert. Her prospective presidential opponents are learning how savvy she is, at least when it comes to campaign cash.

Political observers spent this week wondering why the Massachusetts senator rushed to become the first major Democrat to announce for 2020. She made her strategy clear in a Wednesday-night interview with MSNBC’s Rachel Maddow. “This is going to be the fish-or-cut-bait year for the Democrats,” said Ms. Warren, in what was clearly a well-rehearsed declaration. “This is a moment for all of the Democratic nominees . . . to say: In a Democratic primary, we are going to link arms, and we’re going to say ‘grass-roots funding.’ No to the billionaires. No to the billionaires—whether they are self-funding, or whether they are funding PACs. We are the Democratic Party, and that’s the party of the people.”

This may sound laudable, and in keeping with Ms. Warren’s antipathy for plutocrats. It’s also in line with the progressive animus toward “big money,” intensified in 2016 by the Bernie Sanders campaign. All of which masks how useful this approach is to Ms. Warren as she tries to ward off or financially destroy her competition. Not for the first time, she is positioning herself as a campaign-finance purist, even as she attempts to fix the money rules to her advantage.

Not for the first time, she is positioning herself as a campaign-finance purist, even as she attempts to fix the money rules to her advantage.

The immediate goal of planting this new campaign-finance yardstick is to put her competitors in a bind and potentially even dissuade some from running. Her jab at “self-funding” was a clear shot at billionaires Tom Steyer and Michael Bloomberg, both of whom are visiting primary states. Ms. Warren wants them to know that she will mobilize her progressive base to oppose them on principle.