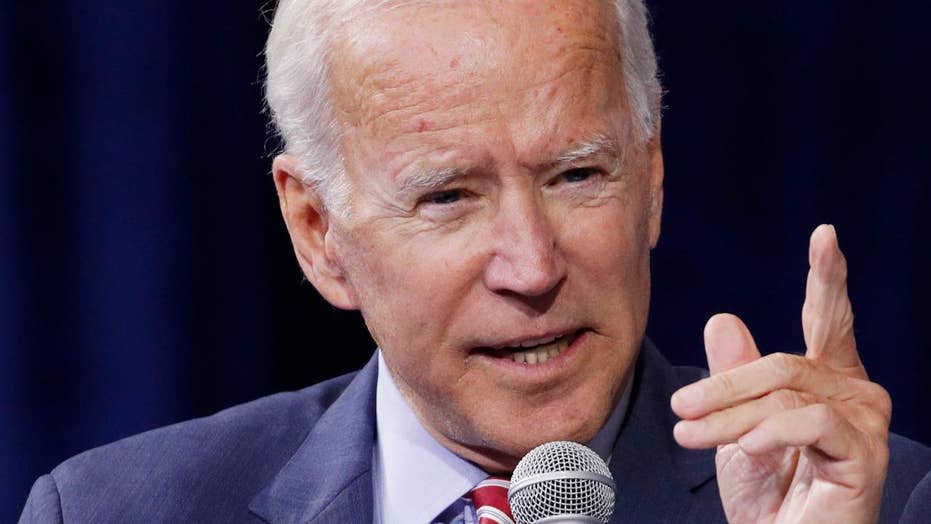 Democrats and the media for three years used a fog of facts and speculation to lull America into forgetting there was never a shred of evidence of Trump-Russia collusion. They flooded the zone with another flurry of scattershot claims in their campaign against Justice Brett Kavanaugh. Republicans might bear these tactics in mind as they confront the left’s new impeachment push.

In the two weeks since the White House released the transcript of President Trump’s call with Ukrainian President Volodymyr Zelensky, the debate has descended into the weeds of process and people. This is unsurprising given House Democrats’ decision to keep hidden the central doings of their impeachment inquiry, and the media’s need to fill a void.

The press has responded by seeking to weave dozens of obscure Ukrainian and U.S. names into a crazy quilt of corruption. Readers have no time to keep track of all the Vlads, envoys and meetings in Spain, and that’s the point. The goal is to cover the Trump administration in ugly.

Republicans for their part are miffed at the highly irregular manner in which all this is unfolding. So they’re highlighting the anonymous whistleblower, his motives and his methods. They’ve pointed out the whistleblower’s admission that his information was secondhand. They’re drilling into whether he was biased on behalf of a current Democratic presidential candidate. They are (correctly) pointing out that the whistleblower has no legal right to anonymity.