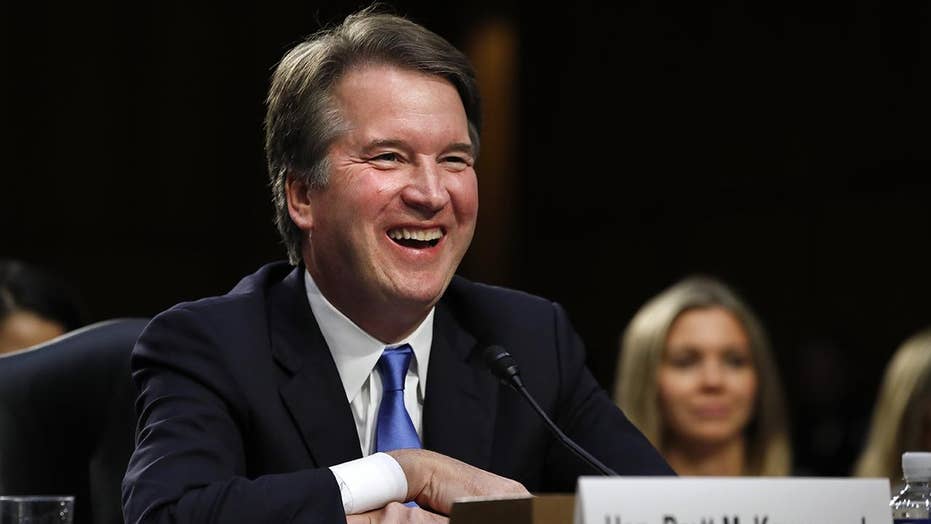 If the four long days that Judge Brett Kavanaugh spent before the Senate Judiciary Committee at his confirmation hearing for a seat on the Supreme Court are viewed as a contest of gladiators, he clearly came out the victor.

This was despite screaming protesters who jeered him and Democratic senators who gave the judge a thumbs-down before the confirmation battle even began and attacked him with everything they had.

Kavanaugh never lost his cool, even as several Democratic senators engaged in political grandstanding to please their most radical supporters. He demonstrated an almost photographic memory of the law and the decisions he had written in his 12 years as member of the U.S. Circuit Court of Appeals for the District of Columbia, as well as the many important decisions of the U.S. Supreme Court.

At one point, Sen. Mike Lee, R-Utah, asked Kavanaugh to name his favorite one of the Federalist Papers (the essays written after the Constitutional Convention to convince states to ratify the Constitution). Without missing a beat, Kavanaugh rattled off the names and subjects of seven of the papers. 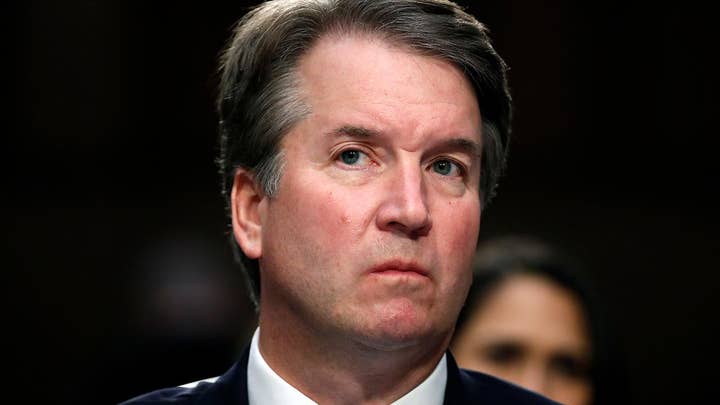 The nominee consistently educated senators on the law as if he had a legal textbook sitting in front of him. Anyone transcribing his answers could use them to write a treatise on constitutional law, including religious liberty, freedom of speech, separation of powers, executive authority, the regulatory state, and abortion and privacy rights.

Kavanaugh never made a substantive or procedural mistake, which is what his opponents on the committee were hoping to exploit. The judge showed beyond doubt that he is extraordinarily qualified to become an associate justice on the Supreme Court.

Democrats were also unable to shake him with their claims that he would just be a puppet of President Trump and should agree to recuse himself from any case involving the administration.

Kavanaugh responded: “My only loyalty is to the Constitution. I have made it clear, I am an independent judge” and vowed to stay “three ZIP codes away” from politics.

The senators didn’t come off nearly as well. The person who most embarrassed himself was Sen. Cory Booker, D-N.J., who put on a show to jump-start his expected presidential campaign. On Thursday, he compared himself to Spartacus, the gladiator who led a slave rebellion against the Romans more than 2,000 years ago. He also tried to manufacture a racial incident that turned out to be much ado about nothing. 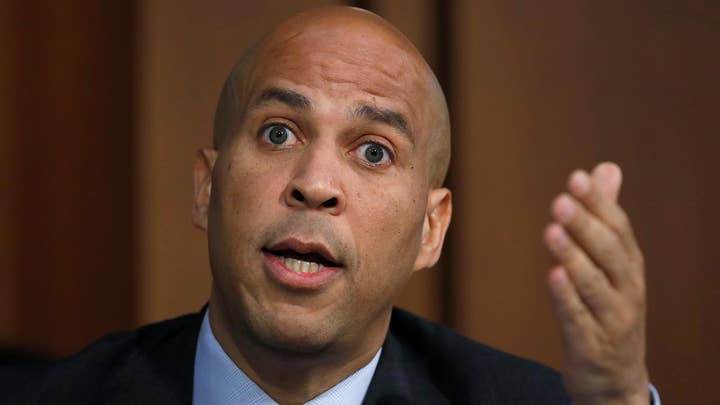 Booker claimed he was “knowingly” violating the rules of the Senate, thus nobly risking expulsion, by releasing “confidential” emails from Kavanaugh when he worked in the White House during the Bush administration.

But this was all a charade. Booker’s office had been notified before his histrionic performance that the Judiciary Committee had received clearance from the George W. Bush Library to release these emails.

Moreover, the actual emails showed the complete opposite of what Booker claimed. They were about the need to enhance airport security after 9/11. In one – dated Jan. 17, 2002 – Kavanaugh said he favors “effective security measures that are race-neutral.”

Booker was setting up a straw man that didn’t exist, obviously hoping that his false claims would get all of the media coverage – not the actual content of the emails.

In fact, the Civil Rights Division of the Bush Justice Department (where I was working at the time) issued just such guidance in 2003 barring federal law enforcement agencies from racial profiling.

Sen. Dianne Feinstein, D-Calif., the ranking minority member on the Judiciary Committee, also made glaring mistakes. While questioning Kavanaugh about abortion and the Roe v. Wade decision, she cited a Guttmacher Institute report to claim that between 200,000 and 1.2 million women have died from illegal abortions.

That is actually the estimate of women who received illegal abortions, not died from them. The number of deaths, all of which are tragic, is actually estimated at only a fraction of that: 200 to 300 per year.

Friday, the last day of the hearing, was given over to 28 witnesses, consisting of two representatives of the American Bar Association, law professors, Supreme Court litigators, former Kavanaugh clerks, and representatives of various advocacy organizations.

Paul Moxley was there on behalf of the American Bar Association. The ABA’s rating of judicial nominees have generated great controversy in recent years over charges that it has been politically biased at times. Moxley told the committee the ABA had unanimously given Kavanaugh its highest recommendation of “Well Qualified,” which no doubt disappointed the judge’s Democratic detractors on the Judiciary Committee.

As one would expect, the other witnesses called by the majority and minority senators fell into two categories: Those who said Kavanaugh is an honorable, knowledgeable jurist who will make a great justice, and those who said that the sky will fall in if he is confirmed.

The latter group included a woman from Indiana who made the farcical claim that the ability of women to get birth control would virtually disappear if Kavanaugh is confirmed, and a 15-year old (one of three teenagers to testify against the nominee, remarkably) who complained about Kavanaugh’s decisions on environmental issues.

The oddest witness brought in by the Democrats was John Dean, the convicted felon, disbarred lawyer, and former White House counsel for President Nixon.

The only purpose in bringing the man who helped organize the cover-up of the Watergate break-in was apparently to assist the Democrats in trying to paint President Trump as another Richard Nixon.

Dean warned that Kavanaugh’s views were too “pro-presidential” – that he would help engender an “Imperial Presidency.” Listening to Dean’s advice on a Supreme Court nominee is like listening to the Devil tell you how to act in church.

But it was all to no avail. After four days, Democrats landed no punches, and Kavanaugh made no errors. His nomination will no doubt be approved by the Judiciary Committee on a party-line vote, and unless there is some great surprise in the next three weeks, he will be confirmed by the full Senate before Oct. 1, the first day of the Supreme Court’s new term.