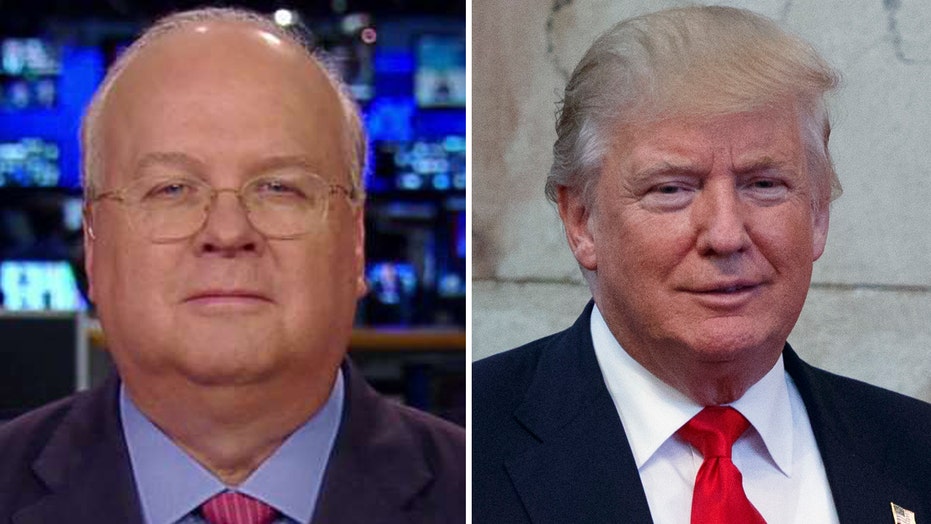 Fox News contributor takes a closer look at the polls

For all the importance attached to presidential debates, they tend to confirm existing trends. President Gerald Ford may have mistakenly denied Soviet domination of Eastern Europe in a 1976 exchange with Gov. Jimmy Carter. But Ford was already whittling away at Mr. Carter’s lead before that encounter, and afterward the race kept tightening.

It happened again in 1980. Before their single debate, polls showed Gov. Ronald Reagan gaining against President Carter. Reagan’s debate performance affirmed the growing perception that he was up to the job, and he won in a landslide.

The exception was 1984. In the first debate that year, President Reagan, then 73 years old, looked confused and out of it. As a result, he dropped eight points. But in the second debate, he delivered the devastating comeback to his opponent, the 56-year-old former Vice President Walter Mondale. “I am not going to exploit for political purposes,” Reagan said, “my opponent’s youth and inexperience.” He quickly regained those eight points and then some, winning 49 states.

Donald Trump's the outsider, and voters thirst for change. Yet most Americans believe he lacks the character and temperament to be president. Mr. Trump must reassure them.

When Donald Trump and Hillary Clinton meet Monday for the first of their three debates, how much is at stake? With so many unhappy voters, a big mistake on either side could scramble the contest. But don’t count on it.