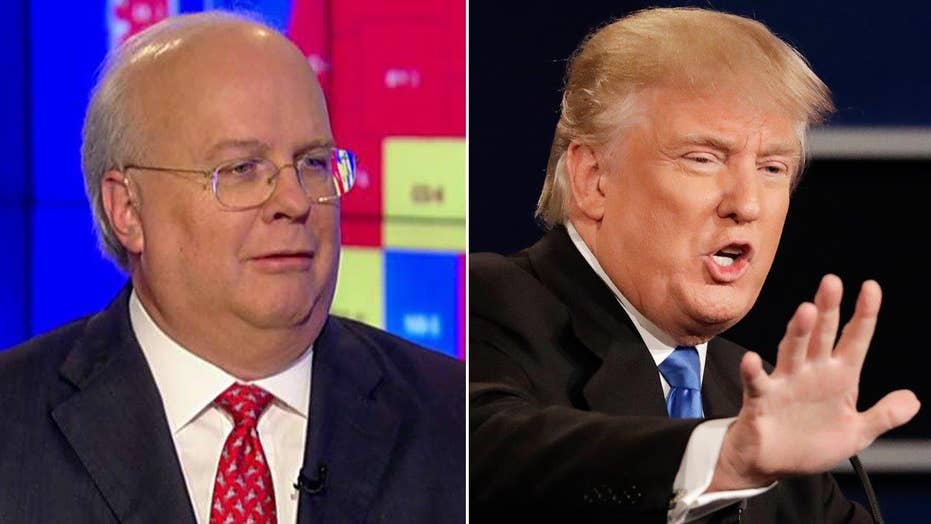 It was a record-breaker. The Nielsen ratings say 84 million Americans watched Monday’s presidential debate, and most stayed glued to their sets. There was no significant drop-off in viewership as the evening progressed.

Perhaps these viewers hoped to be impressed by what they heard. What they got, however, was a political car crash, with tires screeching, bumpers crumpling and glass breaking.

Donald Trump presented himself as the candidate who can bring change to America. He derided the current economy and the state of the nation, decried precarious world security and depicted Hillary Clinton as a 30-year Washington politician. But these moments were too few. For much of the evening he was on his heels.

Mrs. Clinton deftly and relentlessly attacked him as unqualified and unfit for office. She criticized his business practices and refusal to release his tax returns. She pointed to his multiple bankruptcies and failure to pay contractors. She dredged up old quotes about global warming, recounted a 1973 discrimination lawsuit against his company, and recalled his misogynistic comments—even pointing out one of his targets, a former Miss Universe, in the audience.