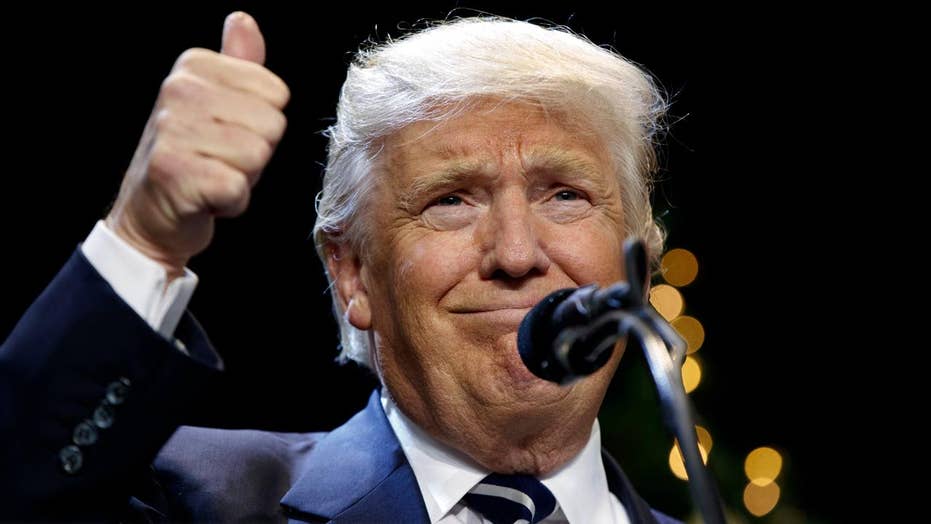 Donald J. Trump is about to be sworn in as America’s 45th president, after an astonishing victory in an extraordinary election. Mr. Trump’s insurgency first prevailed against a broad field of Republican heavyweights. Then the tycoon faced the formidable Clinton machine, with its money, endorsements and backing from both the media and President Obama, who put his prestige on the line for her.

Yet despite expectations to the contrary—including his own on election night—Mr. Trump triumphed. Voters vociferously opposed the status quo, and he was the candidate who promised change. Now, as he comes under considerable pressure to produce, he faces more challenges than most White House residents.

Mr. Trump is one of only five presidents elected while losing the popular vote. He also enters office with historically low approval ratings, 40% favorable and 58% unfavorable in the Jan. 8 Gallup poll. Although the president-elect dismissed such polls in a tweet as “rigged,” Gallup’s numbers are mirrored by other surveys. Mr. Trump will enter the Oval Office with less political capital than any recent president.

Still, he retains important advantages. Attitudes on the economy have brightened since Mr. Trump’s election. Gallup’s Economic Confidence Index rose from minus-10 just before the vote to plus-10 this week. That measure is subject to wide swings, but it nonetheless suggests the American public is feeling upbeat after what Gallup called “nine years of nearly uninterrupted negative economic assessments.”