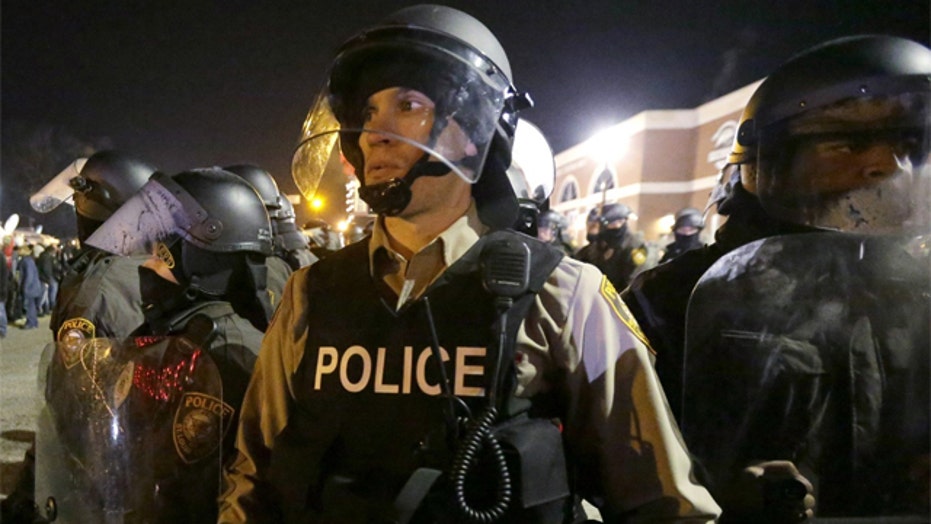 Three-and-a-half months after a St. Louis Grand Jury decided not to indict Ferguson Police Officer Darren Wilson for Michael Brown’s death, President Obama’s Department of Justice has finally followed suit – admitting that there is no case to be brought against Wilson. Indeed, since the Justice Department had to show that Brown’s was shooting was motivated by racism and no such evidence even hinted of such racism, the Justice Department reached the only possible conclusion.

Postponing the report on Wilson most likely occurred because the Obama administration wanted to wait until they had finished their report on the Ferguson police department.  That report also released today claims persuasive evidence of racially bias.

But the evidence that the police department was racially biased is incredibly weak.  Take their first numerical evidence, presumably their strongest.  On page 4 of their report on the police department they note:  “Ferguson’s law enforcement practices overwhelmingly impact African Americans. Data collected by the Ferguson Police Department from 2012 to 2014 shows that African Americans account for 85% of vehicle stops, 90% of citations, and 93% of arrests made by FPD officers, despite comprising only 67% of Ferguson’s population.”

Yet, by itself this proves nothing.  The Obama administration is implicitly assuming that blacks are committing crime at the same rate as other groups in the population.  Unfortunately, that is not true.  For example, the average black is 6.5 times more likely to be murdered than the average white and over nine out of every ten blacks who were murdered were killed by other blacks.

Indeed, given their share of the population, if blacks in Ferguson were to commit murders at the same per capita rate that blacks do nationally they would make up 94.2 percent of those incarcerated.

Many blacks have their lives disrupted by the criminal justice system, but the lives and property of many blacks are also protected by that same system.  To claim racism based on no real evidence makes the task of the police in protecting minorities that much more difficult.

Racism is horrible and it may indeed be present, but screaming “racism!” when there is no evidence of it is downright dangerous.