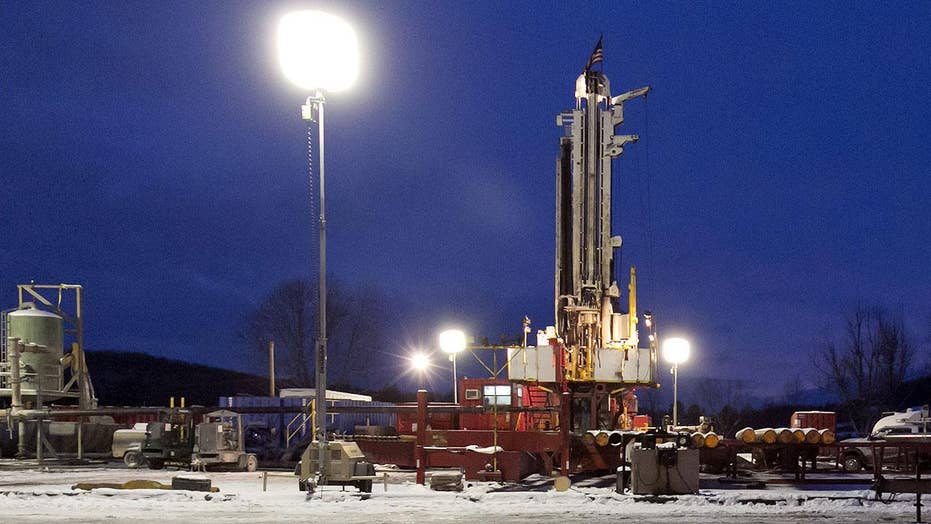 Is fracking really so bad?

Free speech and hate speech are becoming alarmingly close neighbors in these Divided States of America. That’s not good for anyone.

In Boulder, Colo., for instance, there is an ugly confrontation between energy companies who want to use hydraulic fracturing – fracking – to harvest underground oil and gas, and those who want to stop it – some, apparently, at any cost.

Last month, activist Andrew J. O’Connor sent a letter to the editor of the Boulder Daily Camera. Titled “A moral responsibility to fight fracking,” it said in part: “If the oil and gas industry puts fracking wells in our neighborhoods, threatening our lives and our children’s lives, then don’t we have a moral responsibility to blow up wells and eliminate fracking and workers?”

When the online version of that quote drew protests, the Daily Caller did something that made the problem worse – it changed the quotation to “don’t we have a moral responsibility to take action to dissuade frackers from operating here?”

Five days later, O’Connor followed up with another letter, this one to the Colorado Springs Gazette, that said: “I wouldn’t have a problem with a sniper shooting one of the workers” at a drilling site.

Those sentiments are revolting enough. What is even more surprising is that they were printed, and, in the first instance, altered. Which raises an ethical question: Should news organizations censor hateful expressions, or should they let their customers hear what was said, and draw their own conclusions?

Howard Kurtz, Fox News’ media critic, sums up the situation neatly. “For a newspaper to publish an outright call to violence, no matter what the issue, is just plain irresponsible and crosses a very bright line. And the journalistic felony is compounded if the same paper then changes a quote in an effort to soften it. Altering someone's quotes is absolutely forbidden in the news business.”

Dave Krieger, the editorial page editor of the Daily Camera, acknowledges his mistake in publishing the letter but makes an interesting point: “We view our editorial page as a speaker’s corner,” Krieger told me. “We publish climate skeptics and some people don’t like that. But we think that within the bounds of good taste, people should be able to say what they want.”

About switching the quote, he says: “We have the right to edit readers’ letters and op-eds. In this case, we decided we were willing to entertain the philosophical question but not the incitement to violence, and so that’s what we did.”

The Boulder situation is important, because it is a microcosm of a national plague: Americans no longer want to interact with anyone with whom they disagree. “On college campuses, and now here in Colorado, so-called resistance protesters think that having a different opinion [is akin] to an actual act of violence,” says Kathleen Sgamma, the president of Western Energy Alliance, which represents oil and gas companies in the West. “They say it is unsafe for you to voice an opinion that is different from mine. Yet those who are claiming that your opinion is violence have actually engaged in violence or are claiming that violence is justified against someone who disagrees with them.”

Krieger, the editor, says the tension between energy advocates and anti-fracking activists is becoming more apparent. As long as both sides restrict themselves to arguing, that’s fine. Calling for violence, though, is fracking wrong.