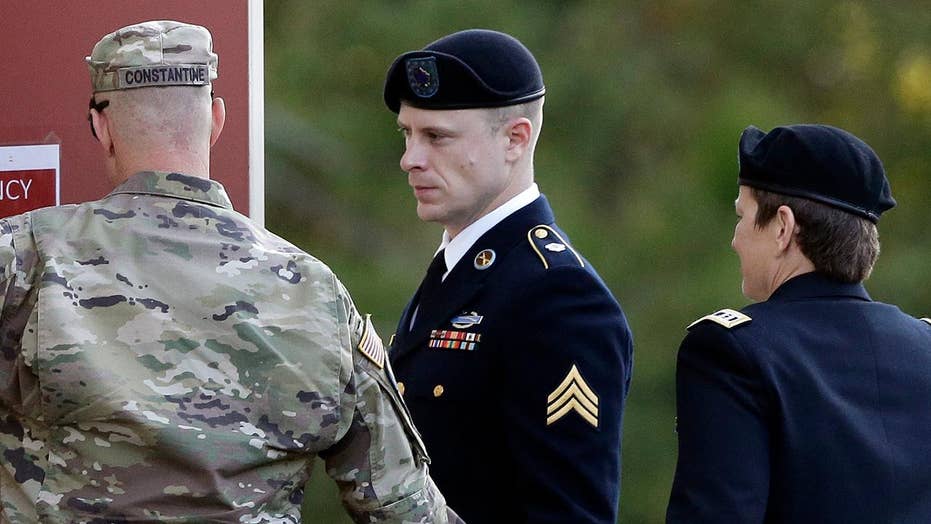 The 31-year-old Army sergeant pleaded guilty to desertion and misbehavior before the enemy and had faced up to life in prison.

Most Americans are in disbelief that that Army Sgt. Bowe Bergdahl escaped any jail time for desertion in Afghanistan. His case is a sad reminder of why we should never engage in prisoner exchanges with terrorists and why deserters should be dealt with harshly.

When Bergdahl deserted in 2009, a number of search efforts for him took place that endangered the lives of U.S. soldiers and left some severely wounded.

Military investigators found that Bergdahl walked away from his unit. His actions were planned and thought out. One soldier in his unit said that Bergdahl mailed his belongings back home to his parents before deserting. Further, Bergdahl sent an e-mail back to his parents saying that he was ashamed to be an American.

Bergdahl was charged with and later pleaded guilty to “desertion and misbehavior before the enemy.”  He could have received a life prison sentence. Instead, he received no prison time, a reduction in rank, a fine and a dishonorable discharge.

President Trump called the decision “a complete and total disgrace to our country and to our military.” Our president is right.

The judge who sentenced Bergdahl gave him a slap on the wrist and gave a slap in the face to our military men and women. It’s a sad day for our military justice system and all those who serve in our armed forces. Bergdahl deserved and should have received prison time. Yes, disgrace is the right word.

In February of 2014, three months before President Obama’s decision to trade Bergdahl for five Taliban prisoners being held at the U.S. military base at Guantanamo Bay in Cuba, I co-authored an op-ed for USA Today and appeared on CNN to argue against it. My feeling then and now is that we shouldn’t negotiate with terrorists and that trading terrorist inmates at Guantanamo puts every American soldier deployed all over the world at risk.

When an American enlists in the U.S. military, he or she takes the Soldier’s Oath. The oath reads in part: “I will support and defend the Constitution of the United States against all enemies foreign and domestic, (and) that I will bear true faith and allegiance to the same.”

The soldiers who risked their lives and sustained injuries searching for Bergdahl lived up to the Soldier’s Oath. Bergdahl did anything but live up to it because he was a deserter. His sentence was an insult to all those who wear the uniform of America’s armed forces.