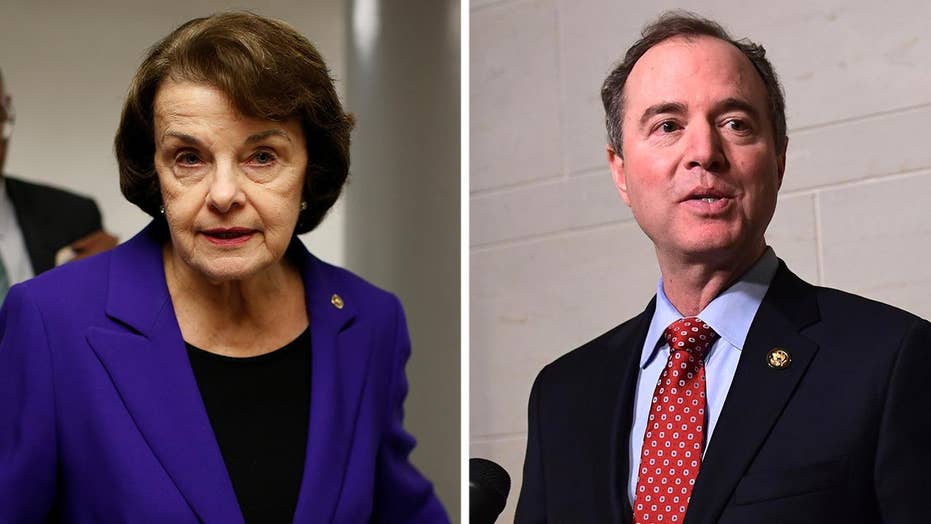 Did you see #SchumerShutdown trending on Twitter two weeks ago?

President Trump and Congressional Republicans reaped the political benefits of this Russian intelligence offensive. Schumer and congressional Democrats backed down out of fear that they were losing public support as based on social media activity.

In fact, subsequent polling showed most Americans blamed the shutdown on Trump as well as the Republican majorities who control the Senate and the House, but still cannot pass a budget or immigration reform.

Russia’s backing for Trump and the Republicans who support him on Capitol Hill gives the GOP no incentive to investigate, punish or disrupt the Russian interference.

And the Russian social media attacks continue with shameless regularity.

The Russians have picked up the pace of their internet attacks by pitting Americans against Americans on race, religion, and immigration.

Around the same time they pushed #SchumerShutdown, armies of Russian bots and trolls on social media were also pumping up the #ReleaseTheMemo hashtag, in support of the right-wing conspiracy theory that a classified memo on usage of the Foreign Intelligence Surveillance Act (FISA) reveals a shadowy “Deep State” cabal against President Trump.

The #ReleasetheMemo offensive, pushed in part by Russian President Vladimir Putin’s operatives, is the latest effort to help Trump by disparaging the FBI and Special Counsel Robert Mueller with bogus political narratives.

This was the same type of cyber-warfare used by Russia during the 2016 election to elect Trump and defeat Hillary Clinton, according to U.S. intelligence agencies.

Russia paid little price for that brazen interference in a presidential election. In fact, their intrusion achieved their desired outcome — Trump was elected. It worked. They got away with it.

They have no reason to stop doing it and every reason to keep doing it.

In addition, congressional Republican leaders have continued to conveniently close their eyes to the Russian meddling with American democracy while Trump benefits from it. As the midterm elections approach, with control of Congress at stake, Russia can be expected to make a push to keep Trump-friendly Republicans in power.

This is already taking place, as the Russians have picked up the pace of their internet attacks by pitting Americans against Americans on race, religion, and immigration. The Russian goal is to polarize public opinion, undermine trust in elections and weaken the U.S. as a world power.

Last week, Congress offered more proof of Russia’s success in damaging America by releasing documents from Facebook showing Russian agents behind 129 “phony event announcements during the 2016 presidential campaign, drawing the attention of nearly 340,000 users — many of whom said they were planning to attend,” according to The Washington Post.

In a December report, a former deputy director of the CIA and the former Republican chairman of the House Intelligence Committee wrote that there is “a perception among the media and general public that Russia ended its social media operations following last year’s election… Wrong.” Michael Morell and Mike Rogers said the Russian attacks on American politics “continue to this day.”

It is no surprise that, in the last year, the Russians smeared the FBI, according to Morell and Rogers, as well as lashing out at ABC News, and stirring fevered anti-immigrant passions by highlighting all violent acts by illegal immigrants.

And when Keurig, the coffee-machine company, pulled its advertising from cable news’ “Hannity,” over statements in defense of the Trump-endorsed Senate candidate in Alabama, Roy Moore, the Russians launched a massive social media call for Americans to boycott Keurig.

“This was a Russian attack on a U.S. company and on our economy,” Morell and Rogers wrote in The Washington Post.

The Obama administration tried to stop these attacks with sanctions on Russia.

“This hashtag has been used as yet another attempt to discredit Special Counsel Robert Mueller’s probe,” Blumenthal and Whitehouse wrote. “We find it reprehensible that Russian agents have so eagerly manipulated innocent American citizens and undermined our democratic processes though our elections and public policy debates.”

The Russian social media effort in support of Trump now enters a perilous stretch as Mueller readies for an interview with the president regarding his campaign’s ties to the Russians, and questions of possible subsequent obstruction of justice.

Public opinion, so ably influenced by the Russians, will play an important role. Last week, a CNN poll found 78 percent of Americans believe Trump should testify under oath as part of Mueller’s probe. Just 18 percent said he should not.

If Trump refuses to cooperate with the investigation, creating a clash over constitutional powers, public opinions and support for the rule of law — across political lines — will be critical.

But those opinions will be under the influence of a hostile foreign power: Russia.