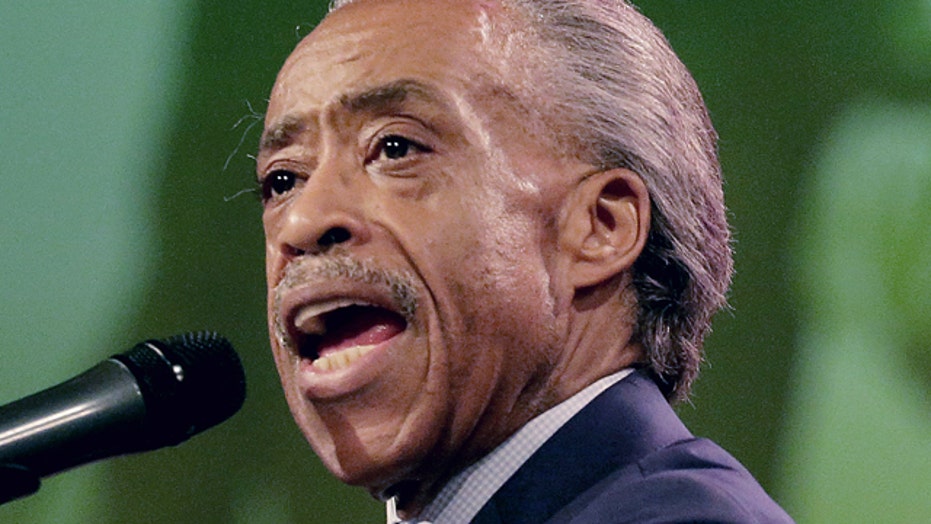 Fox News political analyst and author Juan Williams weighed in Friday on race relations in America and the role of civil rights leadership - in particular, the Rev. Al Sharpton.

On "Trending With Tantaros," Williams told Fox News' Andrea Tantaros that Sharpton is cashing in on the legacy of the civil rights movement and his presence in Ferguson, Mo., in the aftermath of the shooting of unarmed teenage Michael Brown is doing little to help the black community.

"I think he has absolutely taken the legacy of the civil rights movement, monetized it for his own benefit," Williams said.

Williams also said there are politics at play between Sharpton, the Obama administration and Jesse Jackson.

"I think the Obama folks, being from Chicago, felt so distanced from Jesse Jackson that they wanted to punish Jackson, so they have promoted Sharpton in order to minimize Jackson and Jackson's influence," Williams said.

But Williams said both leaders fall short in truly helping the black community.

Watch the full interview with Juan Williams in the video above.