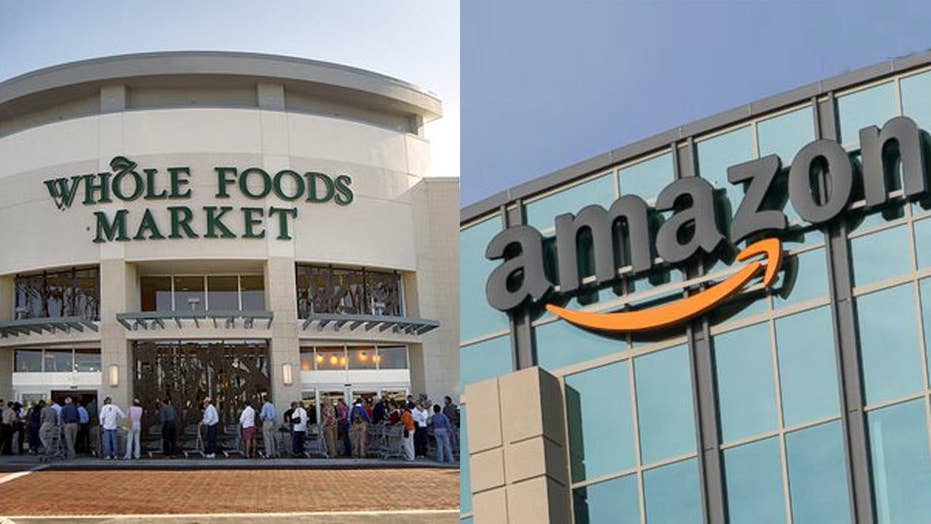 Thursday, right before Amazon CEO Jeff Bezos announced he'd acquire Whole Foods for $13.7 billion, he tweeted a "request for ideas" for "philanthropy strategy." If you have suggestions re "helping people in the here and now... reply to this tweet."

I understand why you asked.

Cancer Fund of America gave less than 5 percent of donations to charity. When I confronted its owner, James Reynolds, he blithely said, "True, if they give it to the telemarketer, they get 85-90 percent."

Charity-rating services try to separate good charities from bad, but they get conned, too. Measuring "charitable work" is hard. How should the CEO's first-class hotel expenses be classified?

Some charities perpetuate dependency -- rewarding passivity rather than effort.

Some perpetuate poverty -- destroying local businesses by forcing them to compete with "free."

Still, Jeff Bezos, you have $80 freakin' billion. Isn't it your moral duty to give more?

Like much of what is in Slate, that wasn't true. You've given millions to various causes, including our alma mater. (Dumb -- Princeton doesn't need the money.) Still, you give less than .1 percent of your wealth.

Stingy as that sounds, I say that's good -- because you are not a normal person.

I give to charity. But I'm just a reporter. I don't create wealth like you do.

You employ more than 300,000 people. Amazon saves everyone time and money. You created that from nothing.

I bet soon you will find ways to improve food distribution, and your Blue Origin rockets will make space travel practical. Already, you are more efficient than NASA.

There's no doubt that you are a wealth creator.

So was Ted Turner. Nineteen years ago, the billionaire told me it was "appalling" how cheap rich people are. "I saw 'A Christmas Carol'," said Turner. "I assumed everybody with a lot of money gave it away, because they didn't want to be Scrooge! ... We should shame rich people into giving."

Shortly afterward, he announced that he would donate $1 billion to the U.N.

But wait, the U.N. is famous for waste! It spends millions on bureaucracy, coddling dictators, sucking up to celebrity ambassadors, etc. I assume the U.N. squandered much of Turner's gift.

So I asked him, "Since the U.N. wastes money, while you have unique business skills, don't you and, say, Bill Gates, do more for the world by growing your companies?"

Turner didn't buy it. "What are you beating on me about? This is why people don't like newsmen ... I'm walking off the set."

Today, Bill Gates spends his time giving money away. He's conscientious about it. He experiments, funding what works -- dropping what doesn't. He uses his business skills to save lives. Good for him.

But Gates was unusually skilled at bringing people better software. Had he continued at Microsoft, I bet he would have done even more for the world.

But the problem with Newark's schools wasn't money -- Newark schools spend more per student than most private schools. The problem is unionization and government monopoly. Zuckerberg's money went down the drain.

By contrast, Zuckerberg is really good at using the internet to create wealth. He gave us new ways to keep in touch. That's a wonderful thing. He should do more of it.

I'm no entrepreneur. I'm not likely to create a zillion jobs. So I should give to charity, and I do. I donate to the Doe Fund, Central Park Conservancy and other charities I can watch, so I see if they spend my donations well.

But Bezos, Zuckerberg, Gates and all you entrepreneurs, stop feeling guilty. You, by pursuing profit honestly, do much more for the world than charities do.