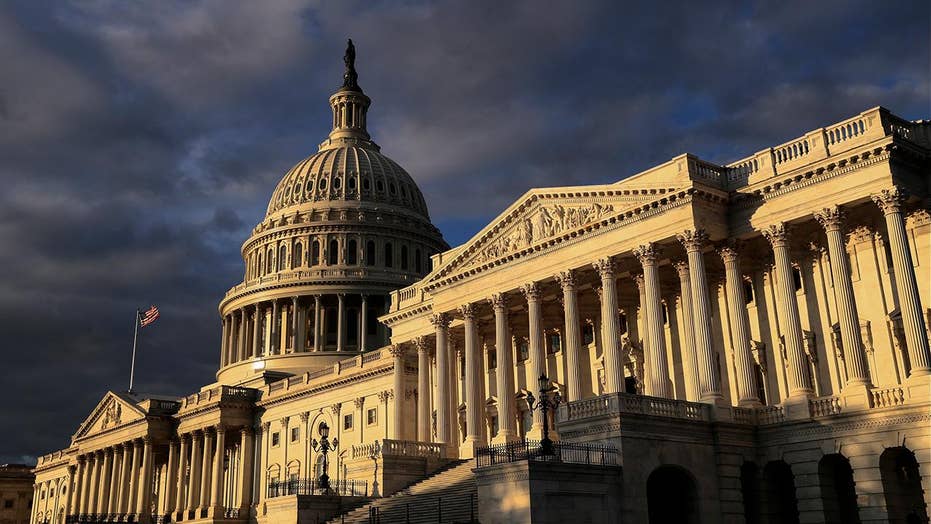 As you read this, President Trump's tax plan is being debated. Congress will change it. Where this ends, no one knows.

Trump offers some of both.

His cuts would leave more money in private hands, where it will be used more efficiently. Politicians' spending decisions already put us $20 trillion in debt; they shouldn't be trusted with more money.

Cutting the corporate tax rate isn't popular (rich people!), but a cut is needed. Economic growth is really important. It's stifled when America's taxes are higher than other nations'.

Trump also offers some simplification. Good. The more complex the rules, the more time we waste hiring accountants and the more time lawyers spend fighting over who qualifies for what. Trump would double the personal exemption (fewer people will itemize) and kill the "death tax," deductions for local taxes and the alternative minimum tax.

It's a start. But that's not nearly good enough. Heck, the "simplification" bill itself is 400 pages long.

I spend hours filling out forms and forwarding paperwork to an accountant. I distort my spending and investments because of tax rules. What a waste.

America's first 1040 form was four pages long. Today's code is more than 3.7 million words. No one understands it.

Even the tax specialists get things wrong.

Yet parts of Trump's plan make taxes more complex: He increases the child tax credit and creates a new credit for nonchild dependents. It may be fair to help people who care for helpless adults, but each new deduction creates complexity and parasites who feed off it. As usual, some rich people will game that credit, and some poor people will never figure it out.

Far better to lower everyone's taxes to, say, 15 percent, by getting rid of all deductions.

Then we could focus on creating wealth instead of filling out forms.

But good luck with that, President Trump.

Today's tax deductions are the main reason we've got a huge culture of lobbyists.

One of the most unfair tax breaks is the mortgage interest deduction. It encourages rich people to buy more homes than we need. It exacerbates housing bubbles.

Trump merely proposed cutting the maximum deduction to half-a-million dollars. But even that has the swamp creatures screaming, "Unfair!"

Jerry Howard of the National Association of Home Builders says he will fight that "tooth and nail." He claims it "is a direct assault on the American dream of homeownership."

But people like Howard have clout. Homebuilders and mortgage bankers give politicians money.

Likewise, even some Republicans in high-tax states like New York and New Jersey now are whining about losing state tax deductibility. They fear voter backlash in their districts.

Once again, Congress ends up fighting over who gets the biggest cuts instead of the overall tax haul and size of government.

Ideally, tax cuts should be accompanied by even larger spending cuts to avoid expanding that $20 trillion debt. But that's not happening.

How about a variation on Trump's two-for-one regulation rule (cut two regulations for each new one you propose)? Cut two dollars from the budget for every dollar in tax reduction. That way we won't end up deeper in the hole.

The best way to avoid Washington's spending getting out of balance is to avoid giving them our money in the first place.

I'm rooting for a tax law so simple that everyone understands it, and one that will keep as much money as possible out of government's hands.

That's the best formula for a growing economy.