To end the trade war, the American business community should unite.

Unfortunately, right now, they are united against the wrong culprit.

The Chamber of Commerce, the National Retail Federation, the Farm Bureau and many other trade associations loudly complain about the president and his tariffs.

Tariffs hurt the heartland, they say. Tariffs are another tax, they moan. Tariffs will hurt consumers, they cry.

Instead of taking potshots at President Trump, they should unite against the Chinese dictatorship that steals our intellectual property, floods America with cheap products, discriminates against our own products in their country, and otherwise abuses its citizens, especially religious minorities.

President Trump and his tariffs are not the problem. They are the solution to a problem faced the world over: A Chinese government that doesn’t play by the rules and doesn’t care what the rest of us think. 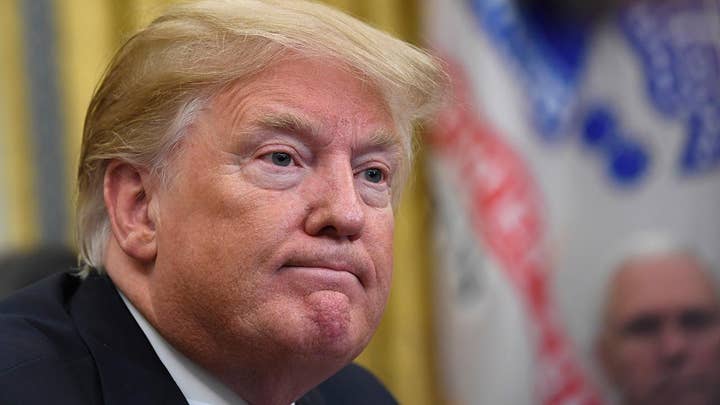 Should we just take what the Chinese offer us and be happy with the results or should we take steps now to change the trajectory of the not-so-special relationship we have with our Middle Kingdom friends?

And if the taxes we pay help bring necessary change to a Chinese government that doesn’t play by the international rules that govern all civilized trading partners, well, I could pay a little more for that Made in China MAGA hat that they sell near the White House. 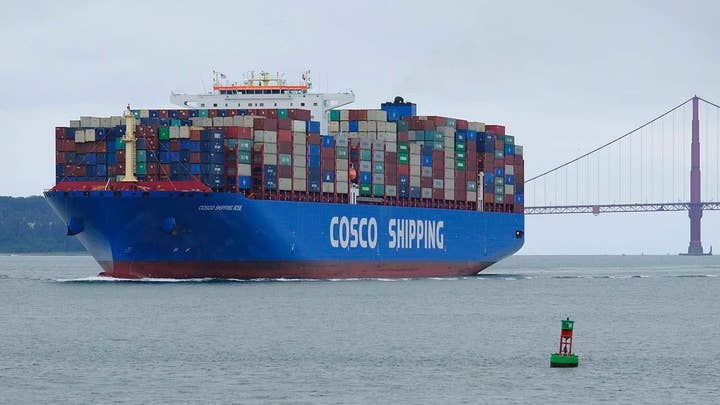 There is a great fear among the chattering classes that a trade war with China could spark the second Great Depression, much like the Smoot-Hawley tariffs helped cause the first one.

But here’s the thing. The Federal Reserve was the real reason we plunged into a depression after the Great Crash of 1929. Most economists acknowledge that Hoover's tariffs had a negligible impact on the shrinking economy, despite what your high school history teacher might have taught you.

The Chinese pay close attention to what we say and what we do here in America. Unlike in China, where you get thrown in jail for criticizing the government, here in the U.S., you get your own cable show if you call Trump a traitor.

When American business unites against the president on his tariff strategy, the Chinese perceive that he is weak and assume that they have the upper hand in any negotiations. The result is what we have today: No Deal and higher tariffs.

What would happen if the American business community embraced the president’s tariff strategy as a way to force needed change in China.

My guess is a united front would deliver quicker results and a better deal for the American people.

John Feehery is a Partner of EFB Advocacy, blogs at The Feehery Theory (www.thefeeherytheory.com), and is a columnist for the Hill newspaper. Feehery has worked for almost three decades in a variety of influential positions both as a staffer for three prominent members of the United States House of Representatives Republican leadership and a legislative strategist in the private sector.