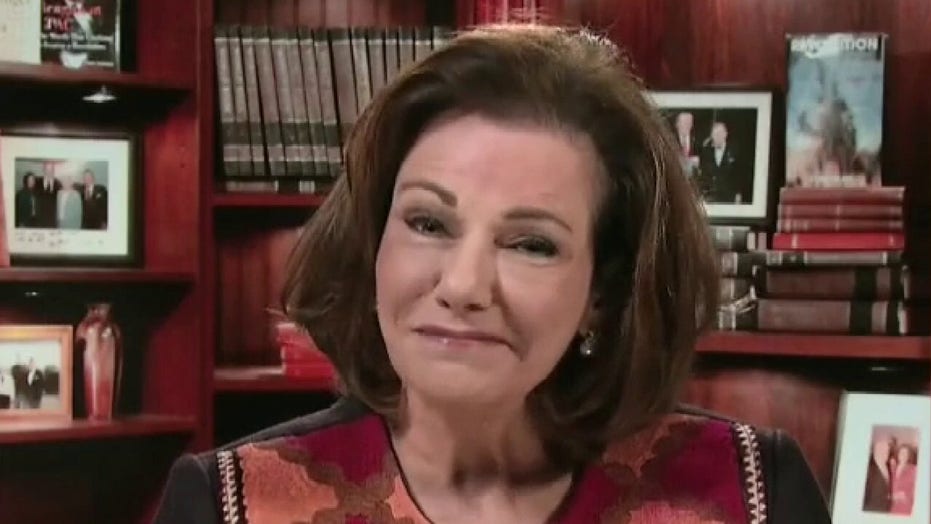 President Joe Biden is living in an alternate reality. In his mind, everything is fine with our Afghanistan evacuation…it’s all going according to plan….we’re getting all Americans and loyal Afghans who want to leave out by August 31st….we didn’t think Taliban would take the country this quickly so there was really nothing anyone could have done to prevent this.

In Biden’s mind nothing is his fault. Our allies all think he’s a strong leader. Our adversaries aren’t causing problems.  Thanks to President Biden’s courageous efforts America is back. None of this chaos will have no effect on America’s standing in the world. All people have to do is go to Kabul Airport and they will be evacuated.

While we may have some 5,000 combat forces at the airport, we don’t have the resources to rescue anyone.

No, we will not send American combat forces outside the airport perimeter to escort Americans to the airport.

DEROY MURDOCK: BRACE FOR AN EPIC FAIL -- BIDEN'S TWIN MESSES, IN AFGHANISTAN, AND AT THE BORDER, COULD MERGE

The British, the French, the Indians and other nations are all sending troops into Kabul to rescue their citizens, but there is no need for the U.S. to do that. 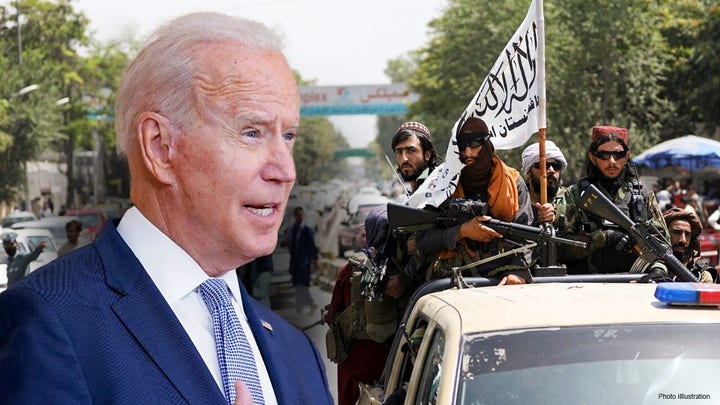 Americans aren’t having any trouble getting through the Taliban checkpoints.  Really, everything is just fine and dandy.  If Americans, or our Afghan allies, don’t show up at the airport, we assume they really don’t want to leave.

That’s what is going through Biden’s brain.

The reality is the most powerful nation in the world is now reduced to relying on the good will of the Taliban to save Americans.

Russia and China have warned the world that the U.S. is an inevitable and irreversible decline.

I’ve been wracking my brain for historical comparisons to President Biden’s actions: Nero fiddling while Rome burned.  British Prime Minister Neville Chamberlain announcing his negotiations with Adolph Hitler had ensured and that "peace is at hand" as Hitler prepared to invade Europe. But the example I keep coming back to is Baghdad Bob, Saddam Hussein’s Minister of information who, during the first Iraq War in 2003, insisted Americans would have to surrender to the Iraq military or be burned in their tanks, while American forces surrounded him.

I pray Joe Biden wakes up to reality and becomes the president America needs today. But I fear that he, like Baghdad Bob, is incapable of it.