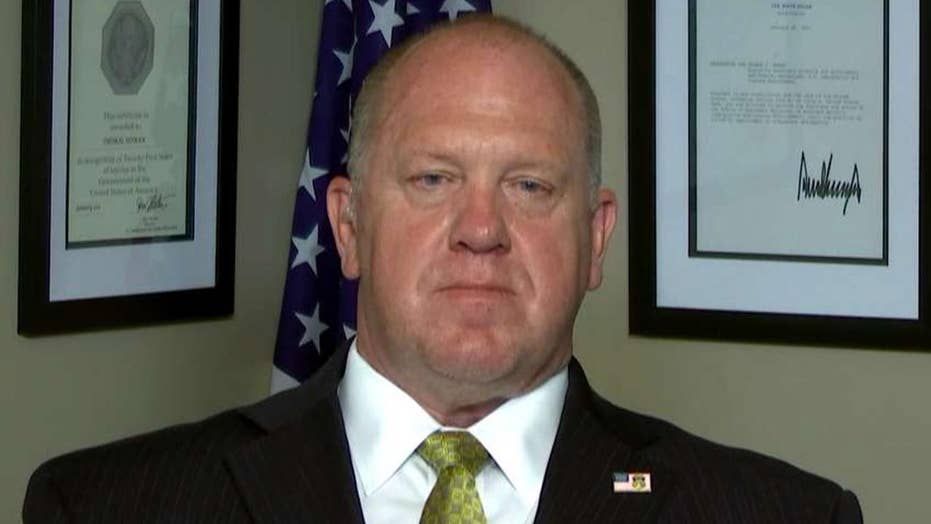 Expenses are set to rise for California’s "Medi-Cal" health care program thanks to a proposal that would extend coverage to illegal immigrants.

The cost of extending coverage to all qualifying illegal immigrants under the age of 26 would add an estimated $100 million annually to a program that already costs $23 billion. In reality, that estimate isn't really certain, it is likely to balloon, and it will assuredly fall on the shoulders of California’s legal residents.

In fact, we’re already learning about additional costs: The state just announced a new loan-forgiveness program designed to entice more doctors to Medi-Cal to treat the ever-expanding number of patients. The cost? Another $340 million annually!

What Gov. Gavin Newsom has acknowledged with this measure is that, due to the sheer number of people on Medi-Cal, there are not enough doctors willing to treat them. The program covers more than 13 million people, a third of the state’s population.

The doctor problem is a consequence of the fact that many doctors refuse to take Medi-Cal patients, because the state does not pay them enough for such services. In other words, Medi-Cal is underfunded.

Under the new program, if a doctor agrees to give 30 percent of the doctor’s time to taking Medi-Cal patients over the next five years, the state will pay off the doctor’s student loans, up to $300,000. The state just announced it would pay $58.6 million to just 247 doctors, and $10.5 million to just 40 dentists.

Yes, even dentists, who rarely, if ever, deal with life-threatening conditions will receive an average of $262,500 each.

There are obvious problems with the program. First, much of the money is going to doctors who are already treating Medi-Cal patients. Often, they are doing so because they could not find higher paying positions. So the program is not rewarding them for changing behavior; it simply represents a windfall for them.

Additionally, the state will have to enforce the requirement that doctors devote 30 percent of their time over five years. That has inherent costs, and likely will be difficult to enforce.

The program also encourages schools to keep raising tuition at a rate that outpaces inflation, since they can rely on another government program to cover the cost.

It would be far simpler to use the money to increase Medi-Cal payments. The more Medi-Cal pays, the more doctors would be willing to do the work. Duh! But this simple supply-and-demand concept gets thrown out the window when government abandons the free market in favor of centralized control. Bureaucrats come up with endless brilliant ideas to solve problems that are better solved by the old-fashioned free market.

The commission did have one good idea. It suggested permitting nurse practitioners, with additional training, to care for patients without a physician’s supervision. Alas, this idea was killed by a doctors’ lobbying group, the California Medical Association. This is what you get when you put the government in charge: big-money lobbying designed to influence politicians. If the doctors didn’t have to spend money on lobbying, they could afford to accept lower pay!

The more the government takes over, the less the free market is permitted to do what it does best: lower costs through efficiency and competition, while effectively balancing supply and demand.

All of the Democrats seeking the Oval Office want the government to run health care more than it does today. The nation can thank California for demonstrating what could happen as a result.