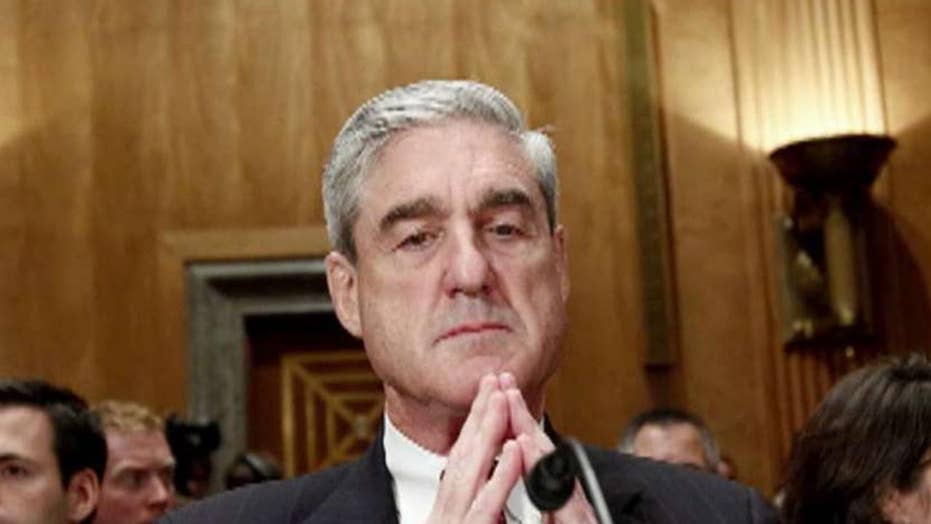 Sekulow: We have no concerns about Mueller's testimony

Former Special Counsel Robert Mueller has agreed to openly testify before Congress on July 17. He’ll appear before two Democratically-controlled House committees after being subpoenaed by them.

The Democrats chose to subpoena Mueller; but their partisan move will backfire on them -- significantly.

The hearing -- set up by the angry Democrats -- will provide a forum where the rest of the story about the Russia investigation must be told. But the problem for Democrats is that Mueller will not provide any new information. 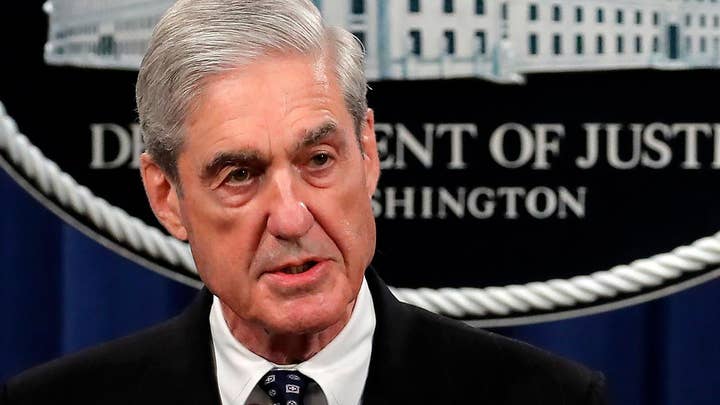 Mueller has made it clear he will not testify about any further details that were not already included in his public report. His conclusion: there was no collusion. While Mueller elected not to reach a conclusion on obstruction, the Justice Department did – there was none.

The upcoming Congressional hearings in July are pure political theatre. There is nothing new to learn. This is just an effort by Democrats to keep the anti-Trump narrative alive as long as they can.

But Mueller’s appearance before Congress is certain to create problems for Democrats.

The upcoming Congressional hearings in July are pure political theatre. There is nothing new to learn. This is just an effort by Democrats to keep the anti-Trump narrative alive as long as they can.

Why? Because Mueller will face questions from Republicans, too. Discerning questions. Fact-finding questions. Questions Americans have wanted to be answered for a long time. Questions that will get to what really went on.

There are many difficult questions that Mueller will face. Here’s just a few:

Mueller will have a lot to explain.

The fact is that Mueller’s report really was an exoneration of President Trump. There was no collusion. No obstruction.

The investigation is over. We won.