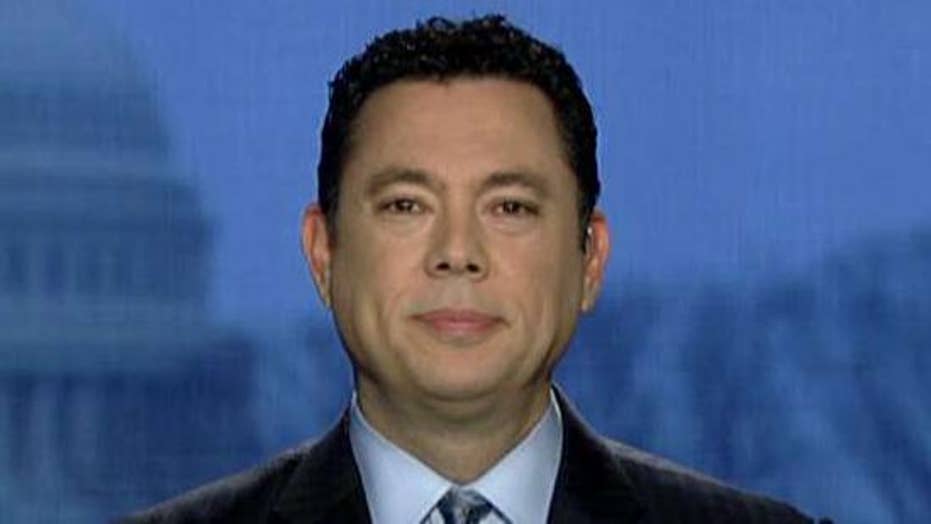 Jason Chaffetz makes the case to release the FISA memo

Part of what makes the United States the greatest country on the face of the planet is our ability to be self-critical and self-correcting.  We are different here.  As a nation, we are willing to speak truth to power.  We understand the need to limit the power of the federal government.

Keeping a vigilant eye on the intrusive powers granted in law enforcement and the intelligence communities is in everyone’s best interest - no matter the administration.  Allegations of abuse of the power to spy without cause or to weaponize the vast authority of government for political purposes should concern every American.

A good investigation follows the facts, not political whims. We don’t know exactly what is in the four-page classified summary presented by House Republicans on the Intel Committee, but based on the reaction of the visibly shaken members of Congress who have read the memo, there is cause for great concern — and that is likely an understatement.

We do know this: there is a four-page classified summary of findings by the majority on the Select Committee on Intelligence.  It names names and makes very serious allegations.  So what are the options for the committee?

Massive numbers of people on social media are demanding the committee “release the memo.”  How does that work? Is releasing a classified memo the right way to approach this issue?  Fortunately, the committee has multiple options. They don’t need to choose just one.

The first option is for Chairman Devin Nunes, R-Calif., to have a vote in committee to publicly release the memo. This is set to happen at 5pm ET Monday. This option is complicated by the classified nature of the material.  As a rule, the Intelligence Committee does not release documents that expose “sources and methods” regarding the collection of the material.

Chairman Nunes has good options, but we should all strive to make sure they achieve truth, transparency, and ultimately justice.

There are legitimate reasons for this policy. These are tactics our government holds as close as possible so our enemies are left in the dark about how we do collect intelligence.  For good reason, select few know what those methods and who those sources are, how we deploy them, or what they yield.

The second option is to release the material with some of the content redacted.  Unfortunately, executive branch agencies have long abused this power, undermining public trust.  All too often they redact material because it is embarrassing, but not because it exposes secret information, sources or methods.  With the public demanding to see the memo, redactions should be used sparingly.  If the committee chooses to release an unclassified version, that version should be as complete as possible, including names and other information the DOJ may find embarrassing, but not compromising of our intelligence gathering process.

The Chairman also has the option of sharing his findings with the Attorney General (AG), making a referral to the Department of Justice (DOJ) that may be criminal in nature.

In my experience, referring wrongdoing to the DOJ for criminal prosecution was a pointless exercise under the Obama administration as they by default chose not to prosecute themselves.  President Trump may be more motivated to see justice served.

Finally, the committee can choose to share its findings with the Inspector General (IG) for the Intelligence Community (IC) and the IG for the DOJ.

The DOJ IG, Michael Horowitz, and his staff of nearly 450 have already been working on this investigation.  Mr. Horowitz and his staff will likely share their findings on several topics in a pivotal hearing before the Oversight & Government Reform Committee in March, plus or minus a few weeks.  This will be the most comprehensive investigation with the most credibility.

Chairman Nunes has good options, but we should all strive to make sure they achieve truth, transparency, and ultimately justice.