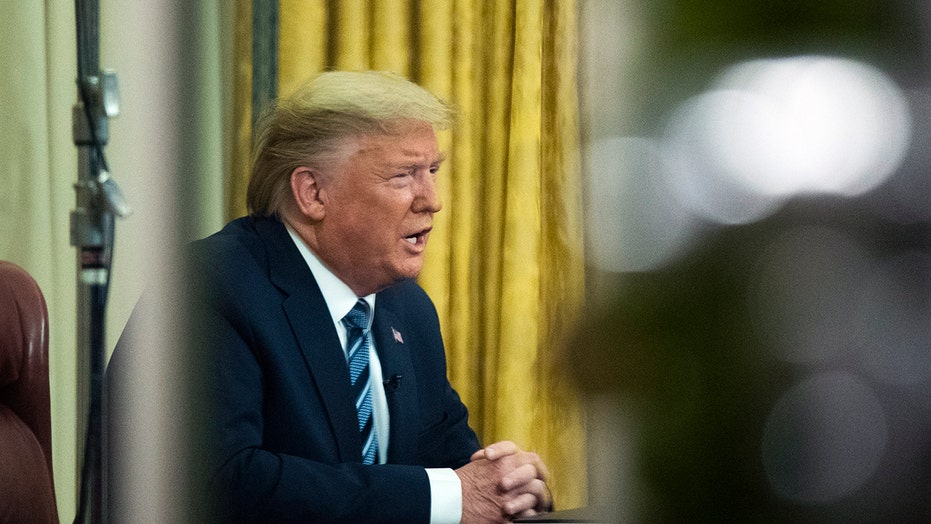 Predictably, the immediate reaction to last night’s presidential speech on the battle against COVID-19 — both pro and con — appeared to be driven largely by partisan sentiments. Much attention was lavished on things like the president’s delivery. Few attempted to objectively assess the efficacy of the measures already taken by the administration, much less the new measures announced last night.

The big story, of course, was the 30-day ban on travel from most of Europe. Let’s put the politics aside and see why the White House went there.

In dealing with pandemics, top priorities have to be limiting the spread of the disease and protecting our most vulnerable populations. Social distancing — that is, limiting the contact between people who are shedding the virus and others — is critical to achieving both goals.

And that’s where travel bans have a role to play.

Simply put, it is hard to empty the bathtub while the water’s running. American businesses, organizations and governments are taking unprecedented steps to drain the tub — from shutting down classrooms to barring fans from sporting events to raining on St. Patrick’s Day parades. At a time when we’re voluntarily disrupting our day-to-day lives to contain the disease, it makes no sense to risk importing more contagion from abroad.

Why Europe? First, let’s be clear about what “Europe” means in this instance.

We know that travel bans can effectively retard the advance of pandemics. Early on, the U.S. wisely restricted travel from China and other countries experiencing large outbreaks of COVD-19. That significantly delayed the arrival of the disease here, allowing the U.S. to get through the bulk of the flu season without a serious outbreak.

If COVID-19 subsides with the flu season, this outbreak will be little more than a speed bump to the economy. But we need measures to ensure the economy can pick up where it left off and help folks through troubled times.

European nations, on the other hand, imposed no travel bans. They wound up importing a lot of sick people. Italy, with its significant migrant Chinese population, has been hit particularly hard. No doubt some who went home to celebrate the Chinese New Year, returned with the disease.

Italy and other Schengen Zone nations now have travel restrictions in place, but COVID-19 is no longer just “a Chinese disease.” It’s now on a European tour.

The head of the German government estimates that 70 percent of the country will be infected. Limiting the European transmission here has to be a priority, and a travel ban is the best way to do that. Focusing on the next 30 days makes perfect sense. It will get us through the bulk of the flu season, at which point the U.S. government can take stock and reevaluate.

The ban does not include goods, just people. That makes sense. People, not cargo, are the high-risk carriers.

The ban alone, while prudent, will not be enough to stop the spread of COVID-19. Throughout that 30-day period, we’ll need to keep draining the tub. That means continued, responsible social distancing.  Governments, businesses, communities and organizations can certainly make responsible decisions.  Many already have. Quick and reasoned responses will make a big difference.

We also need to be prepared to deal with the economic consequences of this public health problem. America has a strong economy. If COVID-19 subsides with the flu season, this outbreak will be little more than a speed bump to the economy. But we need measures to ensure the economy can pick up where it left off and help folks through troubled times.

At the Heritage Foundation, we are recommending an “epidemic tax credit” that would pay for 90 percent of the costs of providing paid leave to employees who cannot telecommute and who work in declared epidemic areas. We need quick, serious responsible action on serious measures like this.

What we should not do is turn this travel ban into another senseless opportunity for partisan squabbling.