In 2020, our nation’s state and federal prison populations plummeted 15% to the lowest levels since 1992 – at the same time, murders skyrocketed nearly 30% to the highest level since 1998. By the middle of last year, local jail populations similarly shrank by an astonishing 25%.

So-called "coronavirus protocols" caused most of these reductions. Last year, the federal government sent thousands of inmates home in response to the pandemic. Rikers Island in New York City released 1,500 criminals, and Chicago’s largest prison released a quarter of its inmates.

Democrat-run states also released convicted murderers and an untold number of violent felons in the name of "public health." In Virginia, an accused rapist murdered his accuser. In Florida, a documented gang member murdered a 28-year-old. In my home state of Arkansas, a career criminal murdered a police officer. 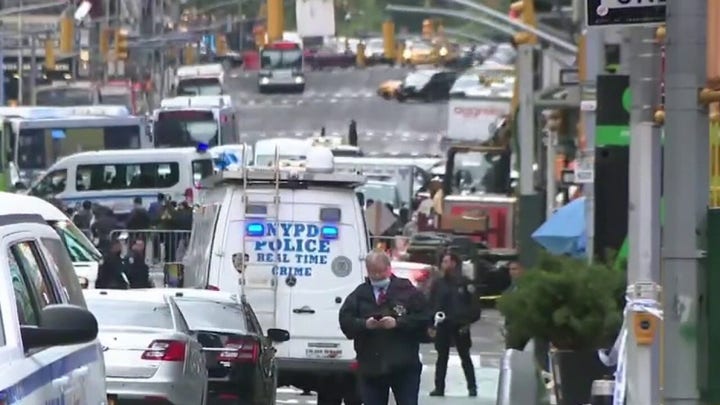 What did these murderers have in common? They had all been released early from jail due to concerns about coronavirus.

Local jails had 90,000 fewer felony offenders and 76,000 fewer misdemeanor offenders behind bars by the middle of 2020. In part as a result of COVID releases, California’s state prison population dropped by 20%, New York’s dropped by 21%, Illinois’ dropped by 22%, and New Jersey’s plunged by a third.

The rash of early releases is not the entire story. The drop in incarceration in 2020 was also fueled by a shocking 40% nationwide decline in the admission of newly sentenced criminals – which indicates a massive decrease in prosecutions. In New York, there was an even starker 60% drop in admission of newly sentenced criminals. In California, there was a 66% drop, the biggest decline of any state.

First and foremost, we need prosecutors who will prosecute.

This concentrated drop in prosecutions is virtually unexplainable, except by the proliferation of progressive "Soros prosecutors" and a shrinking willingness to hold the guilty accountable. 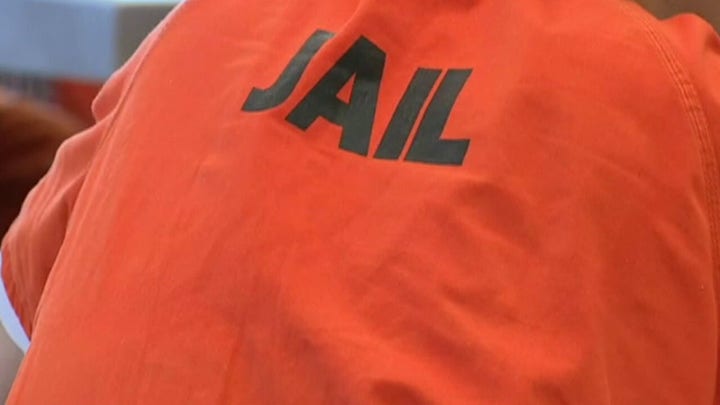 First and foremost, we need prosecutors who will prosecute. That means recalling, removing and replacing every Soros prosecutor throughout the nation. The president should also surge federal prosecutors to crime-infested cities like Chicago, Philadelphia and Baltimore, where authorities have shown no willingness or ability to maintain order.

It is also time to build more and better prisons. One potential source for this funding is the hundreds of billions of dollars of leftover COVID relief money. If coronavirus can be used as an excuse to release criminals, these relief funds could be used to build or improve existing prison facilities. Alabama has already taken this step and more states should follow suit.