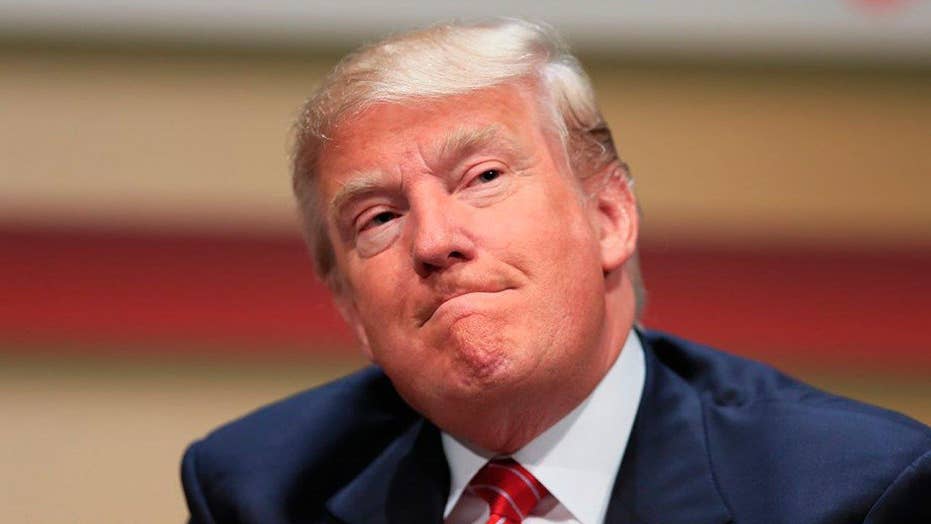 Carl Cameron with the Republican roundup for 'Special Report'

More than half the states have voted and the presidential candidates are entering the home stretch of the nominating gantlet. But up to now, they have been ignoring a mighty special interest: events.

Events have a vote, as the terrorist attacks that rocked Brussels reminded us. The bloody strike at the heart of Europe, not far from the headquarters of the European Union and NATO, delivered a powerful punch that could reshape the race for the White House.

In the instant aftermath, there is little doubt that Republicans in general, and Donald Trump in particular, will get a boost. After all, Trump has been the most aggressive of all the surviving candidates, calling for a temporary ban on Muslims, tougher border controls and stepped-up interrogation techniques for enemy detainees. In January, he actually singled out Brussels as a potential problem, calling it a “hellhole” because of the large number of unassimilated Muslims.

He was ridiculed, of course, but events now make him look prophetic while Democrats are stuck defending a failed status quo. Hillary Clinton’s comments yesterday reflected the trap, as she tried to talk tough without actually saying anything that would challenge current White House policies: “Today’s attacks will only strengthen our resolve to stand together as allies and defeat terrorism and radical jihadism around the world.”