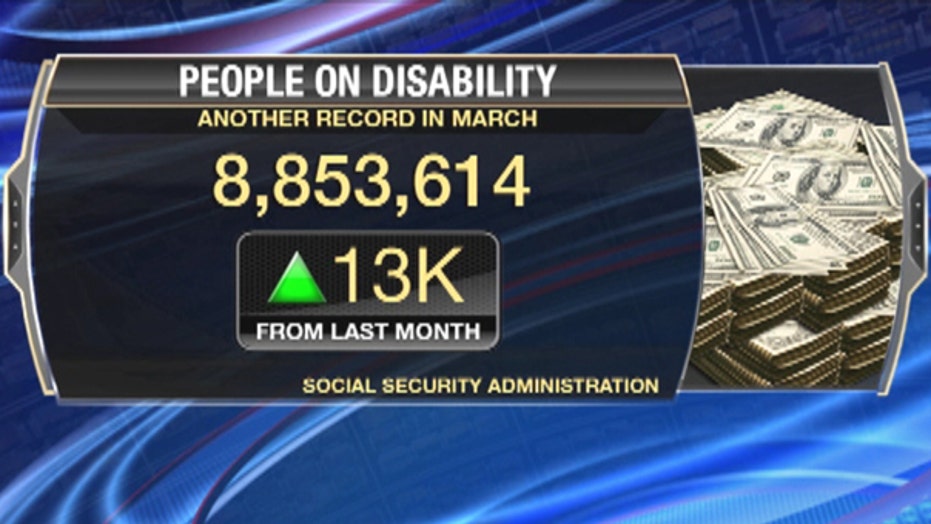 Rep. Walden is head of the House GOP’s campaign committee. He clearly wants to hurt Democrats with senior voters in the upcoming 2014 elections.

But let’s forget the politics for a minute.

Is Rep. Walden right about the damage to seniors by the president’s budget proposals to change how benefits are rewarded under Social Security and Medicare?

The answer is yes.

The president has proposed slowing the growth of Social Security benefits by using a new method to measure inflation that will lower the rate of increase in Social Security payments, also veterans’ benefits and federal pensions. The new method for measuring inflation is referred to as the “Chained CPI” or chained consumer price index.

The president’s budget also limits Medicare benefits for senior couples who make over $170,000. There are also cuts to Medicare services provided by doctors, drug manufacturers and hospitals.

The Obama administration makes the case that these policies will protect Social Security and Medicare from long-term economic collapse and reduce the nation’s budget deficit. Those are goals that have been embraced by Republicans long before this Democratic White House signed on.

But a recent report by the Center for Economic and Policy Research raises important questions about whether America’s seniors are able to withstand the cuts.

“While some people have tried to foster a myth of the elderly as a high living population, the facts don’t fit the story,” the center reported last December. “The median income of people over age 65 is less than $20,000 a year. Nearly 70 percent of the elderly rely on Social Security benefits for more than half of their income and nearly 40 percent rely on Social Security for more than 90 percent of their income… the proposed cut in the annual cost of living adjustment will be a substantial hit to a population that for the most part is ill-prepared to see a cut in its income.”

The AP reported last September that the poverty rate is 15 percent, a near record level brought on by the recession. This means that the government safety net -- programs like Social Security, Medicare and Medicaid -- are critical to keeping seniors out of financial crisis.

Rep. Chris Van Hollen, the top Democrat on the House Budget committee, has rightly charged Rep. Walden with  being “hypocritical,” in saying the president’s plans amount to an “attack on seniors.”

Republicans from House Speaker John Boehner to Senate minority leader Mitch McConnell have been calling for lowering spending on entitlement programs – specifically Social Security and Medicare. The budget approved this year by the GOP majority in the House includes cuts to Medicare.

Support for these cuts can be found in recommendations from the Simpson-Bowles Commission.

They’ve been embraced by the liberal Center on Budget and Policy Priorities and the conservatives at the Heritage Foundation.

So, how much damage can the budget do to seniors?

The Congressional Budget Office has reported that the changes being proposed by the president would only slow the growth of benefit payments by 0.3 percent as compared to the current method for increasing payments due to inflation. There is concern that inflation could go up more quickly on food, drugs and health care – where seniors spend their dollars – but overall the change is not a massive cut.

That is a very important point to keep in mind if the changes are to keep social safety net programs financially stable and available to the rising number of American retirees.

President Obama is obviously taking the risk of angering seniors and much of his liberal base. But his plan is to demonstrate a willingness to make the political sacrifice if it  leads Republicans to take a similar risk.

He wants them to risk upsetting their base, specifically their big corporate and wealthy individual donors, by closing tax loopholes and eliminating some reductions to increase tax dollars going into the federal treasury. The goal is to balance spending and put the economy on a path to growth.

These political calculations, featuring the use of a chained CPI, do form the basis of a deal between Republicans and Democrats to reduce the deficit.

But don’t fool yourself.

It will come at the cost of older Americans, who are already financially at risk. There is no getting away from that fact.