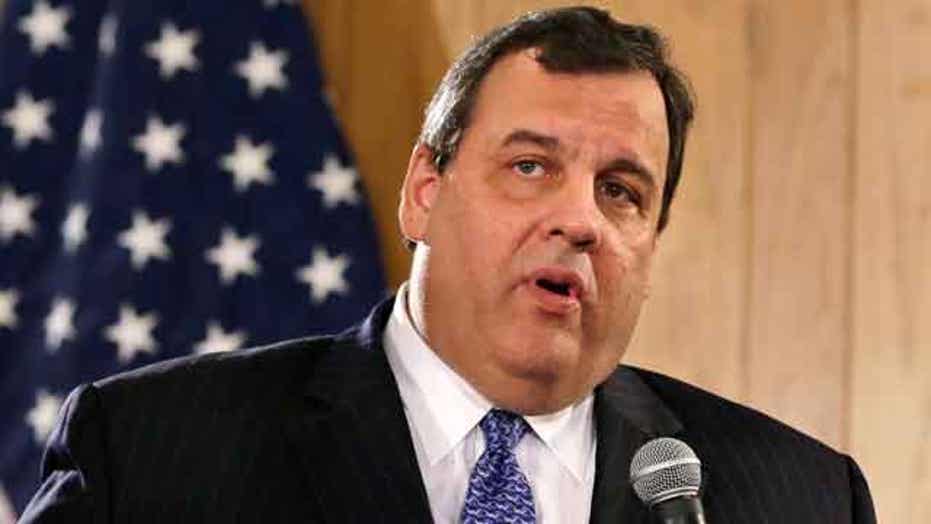 Is Gov Christie only white Republican willing to talk race?

First, he did not get an invitation to speak at the Conservative Political Action Conference (CPAC). Apparently some conservative organizers hold a grudge against the governor for embracing President Obama after Hurricane Sandy.

But they took a short-sighted view of the governor and that was a big mistake.

Gov. Christie has arguably been the most effective conservative political leader in the nation. And he has been effective in a deeply blue state. CPAC should have been begging him to speak.

It was a missed opportunity by organizers and that’s a shame. When the governor does speak he’s willing to take on tough issues with clarity, including race in America.

That leads to the second bum rap against the governor.

Speaking at a town hall meeting in Patterson Gov. Christie simply observed that the Democratic leadership -- which controls the state Senate and the state Assembly -- refuses to bring his plans for voucher expansion and urban education reform to the floor for a vote.

Gov. Christie said: "We have an African-American, female speaker of the Assembly who represents communities like East Orange and Orange where there are failing schools all over and she refuses to let people vote on this bill."

He was referring to the Speaker of the State Assembly, Sheila Oliver, who is an African American woman and who does represent East Orange. It is an area with a large minority population suffering the impact of failing schools.

Speaker Oliver took offense to that remark and responded forcefully to Christie. "Upon learning more about what the governor said about me today, I want to make clear that I am appalled," she said. "I have never, nor will I ever, reference the governor's ethnicity, or make a veiled reference to the color of his skin, yet that's exactly what Gov. Christie did today when discussing me…Governor -- if you have a problem with me, call me by name."

“ We're sorry the speaker misinterpreted the Governor's remarks,” a Christie spokesman told the Star Ledger newspapers. "This was about one thing and one thing only -- bringing all educational opportunities to children in our urban centers.”

Christie experienced firsthand the perils of a white politician speaking to black and brown issues.

But the truth is that you cannot have an honest debate about the future of public education in America without addressing racial disparity.

And Christie is exactly right on the underlying issue -- vouchers and education reforms will promote competition and improve schools for minority students.

For the sake of low-income students in failing schools all across the nation, let’s hope that Governor Christie is not scarred by this racial game.

I just wish he was joined by more black and brown faces, especially the faces of people who call themselves caring leaders for the young people stuck in bad schools.