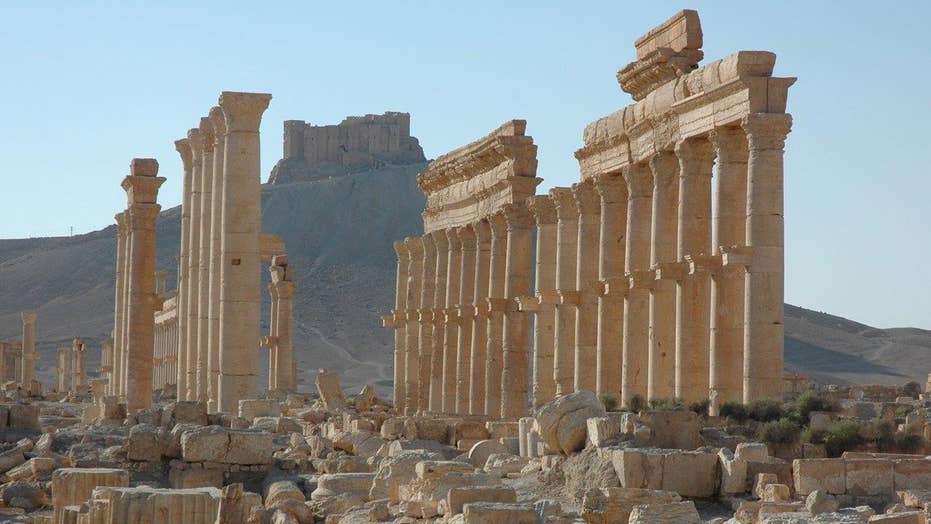 Just a little over a month ago, Secretary of State John Kerry told Congress that Iran, one of the major backers of Syrian president Bashar al-Assad’s regime, was moving its troops out of that country. Unfortunately, it isn’t so.

Instead, Iran is rotating forces in and out of Syria, bolstering pro-Assad militia units and likely beefing up Tehran’s ability to project military force abroad. These developments deserve close scrutiny rather than optimistic misinterpretation if we hope to keep a very bad situation in the Middle East from getting worse.

Kerry’s interpretation may come from the fact that Iran’s troop movements leave gaps between deployments in Syria during which the number of Iranian troops in-country is relatively low.  The U.S. intelligence community appears to be reporting these troughs as evidence of Iran’s “withdrawal,” even though Iran’s leaders have loudly said otherwise.

If anything Tehran significantly escalated its involvement in Syria in October 2015 by creating a more aggressive model of support to pro-Assad forces. Iran’s Islamic Revolutionary Guards Corps (IRGC) plugged brigade-sized cadre formations into an amalgam of Iraqi Shia militias, Hezbollah, and other pro-regime militias in order to integrate and lead these proxy forces.

The IRGC units rotate on tours of two or three months at a time and we have observed several rotations over the past six months.  But Iran also expanded its presence on the frontlines in Syria during the first week of February with over 40 IRGC members reportedly killed during pro-regime operations north of Aleppo.

The IRGC is continuing to sustain casualties in Syria despite the “withdrawal” and a nationwide “cessation of hostilities” that also began in February.  Five IRGC members were reported killed in March, including one who was supporting regime offensives around Palmyra. At least six IRGC members were announced killed after a major opposition offensive seized a town south of Aleppo on April 2.

Moreover, Iran’s leadership is bringing new forces to the fight in Syria with the deployment of its conventional troops, the Artesh. A senior Iranian commander announced on April 4 the dispatch of troops from the elite 65th Special Forces Airborne Brigade, nicknamed the “Green Berets,” as well as unnamed other Artesh units, to serve in an “advisory” role for pro-regime forces.

Sending Artesh troops abroad marks a significant shift in their role within Iran’s military structure. The IRGC and the related Quds Force have historically been responsible for conducting Iran’s military and paramilitary operations abroad.

The Artesh’s mission has been constitutionally limited to defending Iran’s territorial integrity.  There were no indicators that Artesh troops operated in Syria before the first week of March, 2016.

The change was probably driven by a number of factors, including rivalry between the Artesh and the IRCG over access to political leadership, financial resources, and military procurement.

The 125,000 member Guards enjoy a far larger budget, greater influence over regime decision-making, and more access to resources than the Artesh, despite the fact that the Artesh has some 350,000 troops.

The fight in Syria has also been an opportunity for the IRGC to earn prestige, argue for even greater resources, and gain combat experience.

The Artesh likely wants to reap similar benefits.  Recent statements by Artesh commanders indicate that they are determined to position the Artesh as capable of operating outside of Iran’s borders in order to defend and protect the interests of the Islamic Revolution. In early March, Artesh Ground Forces Commander Brigadier General Ahmad Reza Pourdastan, for example, called the Artesh’s drone fleet the “long arm” of Iran’s armed forces.

It remains unclear whether the Artesh intends to use, or is even capable of using, members from its conventional forces in an expeditionary role. The deployment nevertheless shows that Iran’s ability to conduct expeditionary operations in the region is likely far greater than previously believed.

U.S. policy-makers and analysts must recognize and interpret Iran’s troop movements as part of a broader pattern instead of selectively reporting fluctuations as cutbacks in Tehran’s commitment to Damascus.

The bigger picture here is that the Iranian military, both the IRGC and the Artesh, are deploying and sustaining ground forces in major combat operations far from Iran’s borders.

They are also building up capacity to do more of the same.

That’s the development we should be watching, very closely.

Paul Bucala is an Iran analyst at the Critical Threats Project at the American Enterprise Institute.