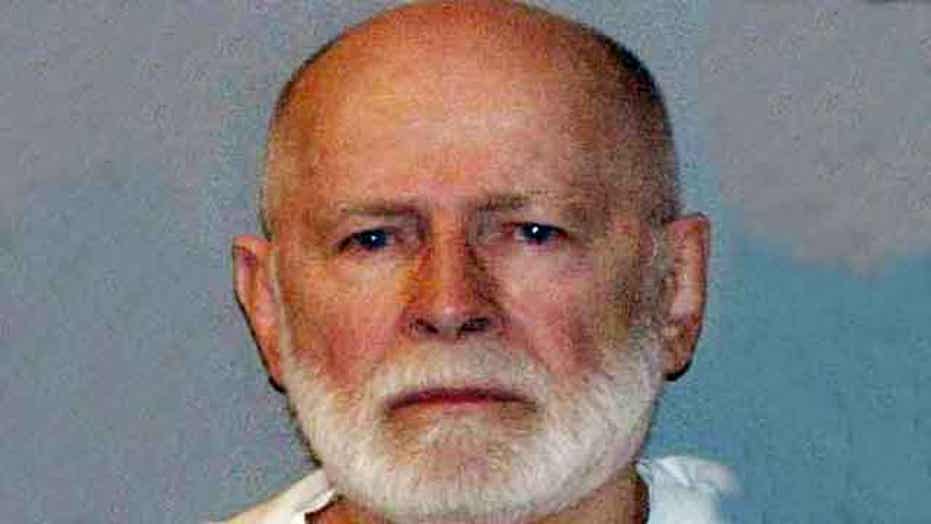 According to Whitey Bulger's attorney, Mr. Bulger, now convicted of 11 murders, had no illusions that he would escape--at minimum--life in prison and knew full well that his legal odyssey might, ultimately, end in his execution.

He had only one goal for the court proceedings against him:  He wanted it made clear that he had never been a government informant.

He had never flipped.

He had been a stand-up guy, to the end.

If you want to understand Whitey Bulger understand this:  Early life experiences--of which we know too little, but which had to be harrowing and disempowering--created in him a need for absolute power over, and absolute devotion from, those around him.  Either you were with him 100 percent or you were against him, and better off dead.

It may seem like a stretch to think that Whitey Bulger could have been forged from having no control over alcoholism in his home of origin, or relentless bullying or sexual abuse from a relative or member of the clergy, or capricious and brutal discipline by a parent, but it is true. And while not every bullied or abused or powerless child grows up to be Whitey Bulger, one did.

And others grew up to be his henchmen.

And others grow up to be ruthless, cutthroat businesspeople who have a predatory eye for opportunity born of the weakness of adversaries and would profit from their shortcomings, without second thoughts or pangs of guilt.

The "us" versus "them" world of Whitey Bulger, the hardened shell of a man who, when threatened with execution, wants only to make it known that he never cracked, is about what happens to people when they grow calluses around their souls, initially only to protect themselves, which is the very human story inside this seemingly (but not) inhuman man.

It is not going too far to say that the raw material of someone who grows up to be as grotesquely insensitive as Whitey Bulger has to be someone so exquisitely sensitive as a young person that he built a fortress with seemingly impenetrable walls around him.

Like many people who build such fortresses in life, his has now, at age 83, finally become a prison.

It can be a long, long time in coming, but the truth always, always wins.