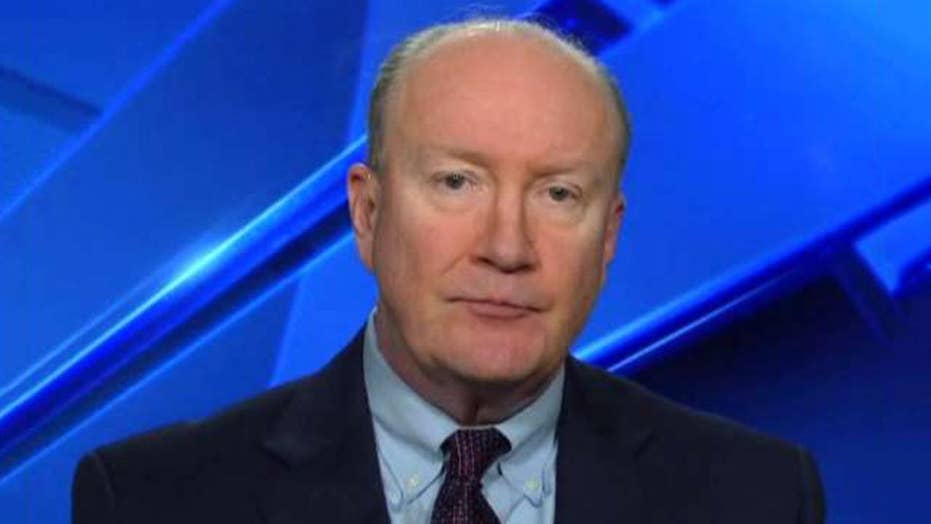 Democrats claim holding the 2020 G-7 summit at the Trump National Doral Miami golf resort is a violation of the emoluments clause of the Constitution; reaction from Fox News contributor Andy McCarthy, former assistant u-s attorney for the Southern District of New York.

We have a serious governance problem.

Our system is based on a separation of powers, because liberty depends on preventing any component of the state from accumulating too much authority — that’s how tyrants are born. For the system to work, the components have to be able to check each other: The federal and state governments must respect their separate spheres, and the branches of the federal government must be able to rein in a branch that oversteps its authority.

The steady federal encroachment on state authority has created an imbalance that probably cannot be rolled back. I want to focus on the collapse of inter-branch checks in the federal government.

This was the issue I dealt with in my book "Faithless Execution." The thesis was that the Framers feared an agglomeration of power in the presidency they were creating, so they endowed Congress with significant checks on the executive. The ultimate one was impeachment. But this was supposed to be reserved for truly abominable misconduct. Though Madison concluded that impeachment was “indispensable” in light of the damage a rogue president could do, it also came with its own set of problems. Not least, impeachment might give Congress too much power over the executive. It might be invoked out of partisan mischief, rather than serious maladministration. Consequently, impeachment was made to be really hard to do.

The Framers were sophisticated men, who saw themselves as both students and victims of executive power run amok (as about two minutes’ perusal of the Declaration of Independence elucidates). They understood that governance would involve tussles between the political branches and episodes of overreach — whether out of incompetence, malevolence, or urgency — for which the extraordinary impeachment remedy would be gross overkill. Routine disputes involving the propensities of both the legislature and the executive to act outside their authorities would be handled by lesser remedies. Congress, most importantly, was given the power of the purse and significant power over executive agencies (to create them, to limit their authority, and, in the Senate’s case, to approve their leaders).