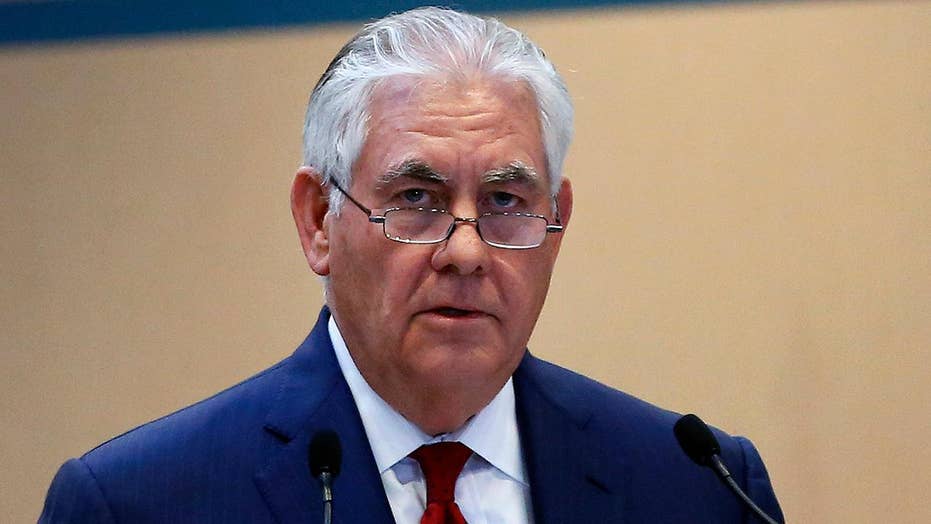 If you thought that the suffering of the Syrian civilians has ended, you are mistaken. The near disappearance of Syria from U.S. news does not mean that the brutal civil war there is over. One of the worst humanitarian crises in the world is actually worse than it was a year ago.

There is a sense that the world has deserted Syrians. Help of every kind is still much needed.

So far up to half a million Syrians have died. One quarter of the population, or over 5.4 million Syrians are refugees, and 6.1 million are internally displaced persons. Cities have been destroyed.

Since last year, the number of Syrian refugees has actually increased by more than 600,000. In the north, more than 270,000 civilians have been displaced in Idlib provence in the past few weeks after an orchestrated campaign by Assad troops and Russian jets, and Turkey has just opened a new front to clear its southern border from terrorists and Kurdish separatists.

There are 2.5 million people in Idlib, half of them are internally displaced, with nearly one-tenth of those forcibly moved there after the siege of Aleppo.. Turkey has sealed the border and the weather is extremely cold. Tens of thousands of newly displaced people are cramped in rudimentary camps in miserable conditions.

In the south, Bashar al-Assad’s forces are still using choking agents like chlorine against the children of besieged Douma and other cities in Ghouta, as well as conventional bombs.  More than 400,000 civilians are still under siege by their own government for the sixth consecutive year.

People are still fleeing their homes if they can. Fifteen Syrian refugees have been found frozen to death in northern Lebanon, among them three children. All countries bordering on Syria have locked their borders to refugees.

The faces of Syrian children I treated are still fresh in my mind. One of them, Mahmoud, was seven when I saw him in the emergency room in underground hospital. He survived a double barrel bombing attack that killed his brother, his sister and the unborn child of his mother Fatima, who was hovering between life and death.

Mahmoud was so traumatized that he was unable to smile. I am not sure if he and his mother are still alive.

Recently Secretary Rex Tillerson outlined a new strategy for the Trump administration in Syria. He declared a U.S. intention  “to maintain a military and diplomatic presence in Syria, to help bring an end to that conflict, and assist the Syrian people as they chart a course to achieve a new political future.” He affirmed the support for “UN-led political process prescribed in U.N. Security Council Resolution 2254, and a stable, unified, independent Syria, under post-Assad leadership, is functioning as a state.”

But there are urgent humanitarian needs that are still not being met, and things are turning catastrophic in Idlib. We cannot let conditions deteriorate further there, or in besieged Ghouta.

Thankfully, at home, the Trump administration has renewed Temporary Protected Status for 6,900 Syrians here, a very small number, but decided not to extend the protection to Syrians who legally traveled to the U.S. after August 1, 2016. Their lives are threatened if they go back, and it is unconscionable to force them back to bombing and torture. More than 20,000 Syrians have died in Assad prisons, as documented by the U.S. Holocaust Museum.

The United States has effectively shut the door in the face of Syrian refugees after accepting a meager 20,000 in total. That is am embarrassingly low number. Canada, on the other hand, resettled almost 50,000 of them. Compare that to our recent history when we accepted 140,000 Vietnamese in eight months, more than 300,000 Cubans and 325,000 Soviet Jews.

Vladimir Putin holds the keys to the political solution in Syria, a situation that must change. Russia has been trying to bypass Geneva peace talks and the U.N. altogether by organizing a conference in Sochi to keep Assad in power indefinitely. That would have a disastrous consequences.

We need to continue to seek accountability and justice for the victims of torture, chemical weapon use and rape in Syria by referring the perpetrators and those who gave the orders to International Criminal Court or establishing a special court to do the same thing.

Recently, dozens of humanitarian and business leaders in the Syrian diaspora created a platform called the Syria Revival Initiative, SRI, to lay the grounds for lasting peace by promoting national reconciliation linked to transitional justice, women empowerment and stabilization interventions in areas that were liberated from ISIS. The Initiative is working with different regional and global faith groups and churches. Faith leaders must play an important role in the next phase in Syria.

The Initiative wants to play a significant role in the post-crisis recovery and the return of refugees. Such efforts need to be embraced and supported in Washington.

Secretary Tillerson said that “consistent with our values, America has the opportunity to help a people which has suffered greatly. We must give Syrians a chance to return home and rebuild their lives. The safe and voluntary return of Syrian refugees serves the security interests of the United States, our allies, and our partners.”

He added that “It will be impossible to ensure stability on one end of the Mediterranean, in Europe, if chaos and injustice prevail on the other end, in Syria.”

It will take more than words to ensure that the chaos and injustice end. It will take greater humanitarian, diplomatic and even military effort than we are yet delivering.

Secretary Tillerson is right about what will happen if we fail to do so.

Dr. Zaher Sahloul is Syrian American Doctor from Chicago who volunteered in dozens of medi-cal missions to Syria and disaster areas and recognized as Chicagoan of the year and Heroes Among US, by American Red Cross. He is a cofounder of MedGlobal, an NGO that works in disaster areas.