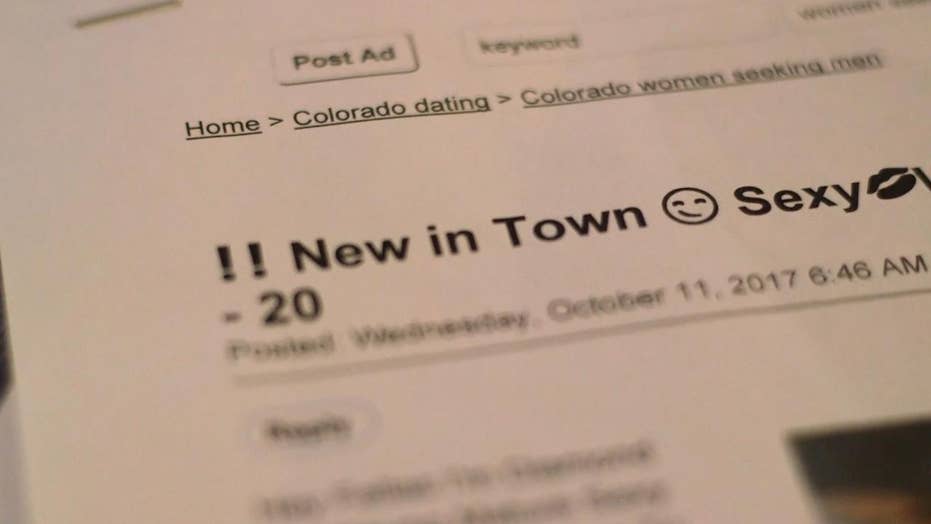 FBI agents rescued 84 victims and nabbed 120 human traffickers during a four day sting from October 12th through the 15th.

Human trafficking is a terrible crime that we must all work to end. Traffickers force their victims to work without pay, imprison them against their will, or force them to perform commercial sex acts. Sometimes they do all three.

Through violence, fraud, threats, and other forms of coercion, human traffickers turn human beings into profit centers against their will. They view their victims as commodities –commodities that can be sold not just once, but over and over again.

Human trafficking is big business. It’s believed to be the third-largest criminal activity in the world. By one estimate, traffickers make over $9.5 billion annually in the United States alone. This is not a crime that affects just one region of the country; it is a nationwide problem.

Many of the victims are brought into the country from abroad, but the vast majority of victims trafficked in the United States come from our own communities. They are often young girls from foster homes, runaway youth, or adults who are vulnerable due to disability, drug dependency or a history of abuse.

If everyone from hotel clerks to flight attendants to emergency room doctors learn how to spot the signs of human trafficking, we will rescue more victims and bring more traffickers to justice.

Just a few weeks ago, a defendant in Milwaukee, Wisconsin, was sentenced to 21 years in prison for sex trafficking. After recruiting young women and girls to dance at clubs using false promises of money and a better life, he used a combination of physical violence, isolation, emotional manipulation, sexual assault, and threats to harm the victims’ families to force them into commercial sex acts.

On one occasion, he used a heated wire hanger to brand a “P” on a victim’s buttock to demonstrate his ownership of her. When another victim considered leaving, he put a gun in her mouth and threatened to “blow her head off.”

Bringing traffickers like this one to justice is one of the top priorities of the U.S. Department of Justice. We are using every tool at our disposal to eradicate human trafficking. We vigorously investigate and prosecute offenders. We fund training for local law enforcement officers in how to identify trafficking victims. We provide millions of dollars in grants to organizations that assist trafficking victims. And we take every opportunity to raise public awareness of the problem.

But we know that law enforcement cannot win this fight alone. We rely on the help of other government agencies, nonprofit victim services providers and industry. On Friday we are hosting a summit on this issue, where all representatives from all of these fields will share perspectives on how we can all better engage in our fight against trafficking.

We also need the help of the public. If everyone from hotel clerks to flight attendants to emergency room doctors learn how to spot the signs of human trafficking, we will rescue more victims and bring more traffickers to justice.

Those signs could include, for example, an older man traveling with young girls not related to him, or a young woman carrying many hotel keys.

If you’re a teacher or a parent, look for a sudden drop in school performance or the sudden appearance of expensive things that a child simply could not afford.

We urge everyone to be vigilant, particularly in places frequented by traffickers, such as hotels, casinos, truck stops, and major sporting events like this weekend’s Super Bowl.

If you see something suspicious, you should immediately contact local law enforcement. You can also contact the National Human Trafficking Hotline toll-free at 1-888-373-7888 or at https://humantraffickinghotline.org/ where specialists are available at any time to answer trafficking-related questions.

It will take only a few minutes of your time. And it might just set someone free.