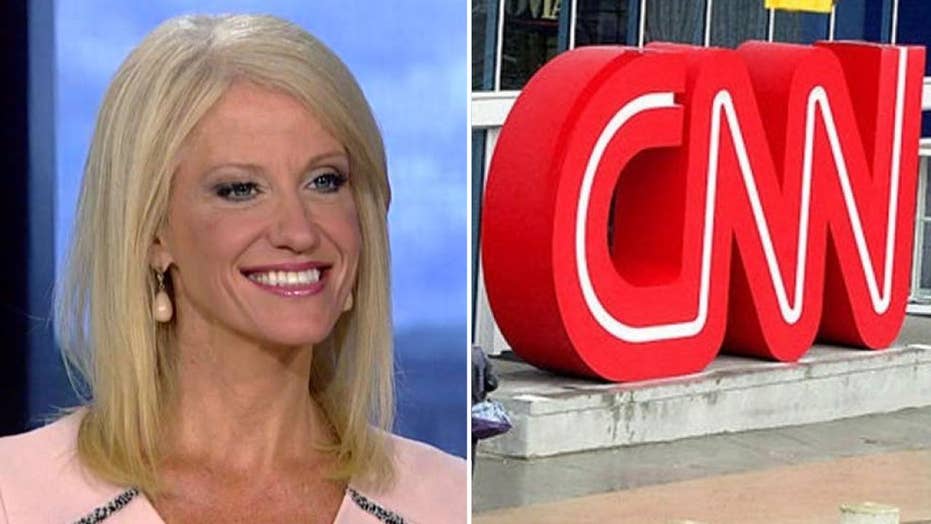 Former Arkansas Gov. Mike Huckabee was a guest on The Todd Starnes Show on Wednesday - and he had some choice words for the Mainstream Media and the purveyors of fake news.

"The issue in America is not that the press is under assault. The issue is the press has become the predator," Huckabee told me.

He singled out CNN contributor Ana Navarro who accused President Trump of inciting violence against journalists after he shared that now-infamous Trump/CNN/Wrestling meme.

"Anyone who took that seriously, really does need some therapy – I’m talking months on the couch," he said.