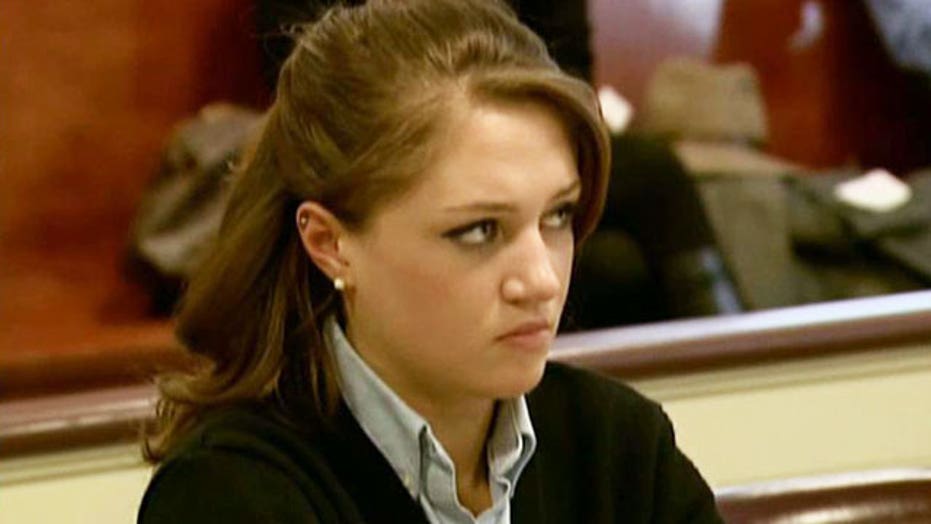 According to the Centers for Disease Control, more people in the United States now die of suicide than of car accidents.  Suicide is now, in fact, America’s leading cause of death from injury of any kind.  From 1999 to 2010, the rate of suicide for people from the age of 35 to 64 rose 30 percent.  From 1999 to 2011, the suicide rate among young veterans surged 40 percent.  And in just three years—from 2009 to 2011—the rate of suicide among male veterans under 30 shot up 44 percent.

We are in the midst of an epidemic of suicide.  Every week in my office, at least one person shares thoughts of suicide, and, usually, more than one.  Preventing those deaths is always at the front of my mind.  I never, ever assume that the people who come to me for help are without those thoughts.  No clinician should.  That is how common such thoughts are.  And we know how lethal they can be.

I am just one psychiatrist of about 150,000 psychiatrists and psychologists in America, yet I alone, in just the past few years, have been called upon to help piece back together the lives of a mother whose son took his life by hanging long before he could ever attend high school, a wife whose husband took his life with a gun while she was making dinner downstairs, the brother of a veteran who killed himself after returning from Iraq, a man still struggling to cope years after his sister killed herself by overdose after one last call to him, and the parents of an investment banker who intentionally killed herself with an overdose of cocaine.

It is important to understand that people who attempt suicide often do so while they are, essentially, delusional.

They only rarely believe terrifying things like that the CIA is following them or that they are suffering with a mysterious, lethal disease, but they always believe to the core of their beings that there lives are utterly without hope, will remain unbearably painful, cannot improve and have no value—when precisely none of that is true.  None of it.

Major depression—present in the vast, vast majority of those contemplating suicide—steals the ability of people to assess their circumstances rationally and blinds them to the rays of light that really, truly are still streaming their way.

My job is to help those contemplating suicide see the truth, again, which is always about a brighter tomorrow.  Always.

I believe it with every fiber of my being.  I have not a shadow of a doubt.  And part of the reason is that I have sat with literally thousands of people through the most challenging, excruciating periods in their lives and seen their depressions entirely resolve, their marriages heal or the pain of their divorces recede in the face of new love.

I have seen their careers begin anew, their fortunes be rebuilt and their addictions end.

I have seen men and women not just released from prison, but, ultimately, released from the psychopathology that got them locked up, in the first place—free then to truly start, again.

Psychiatry is a massively, miraculously powerful set of healing techniques.  They rival any known to man. And that is why I take it very personally and consider it a grave injustice (word choice intentional) that the field has been decimated by toxic forces like medical insurance companies (and the politicians who bow to them) which have gutted the chances for Americans to receive quality outpatient and inpatient psychiatric care.

Let me be clear:  As much as I believe our struggling economy and our wars and the disabling intrusion of social media are stoking major depression and addiction and suicide rates, I believe our shattered, sorry excuse for a mental health care system is most to blame.

Psychiatry has come close to committing suicide itself in the last few decades—jettisoning its birthright in the listening arts, forgetting that those arts are the natural and powerful complement to effective medications and pretending that the diagnostic and statistical manual published by the American Psychiatric Association speaks to the heart and soul of what we psychiatrists actually can do for our patients, when it does not.

It is time to rebuild the kind of mental health care system that can do much more of the stunningly healing work I know it can, because I once saw it happening in private clinics and V.A. hospitals and state hospitals and community mental health centers—all of which I have had the rare privilege to be a part of.