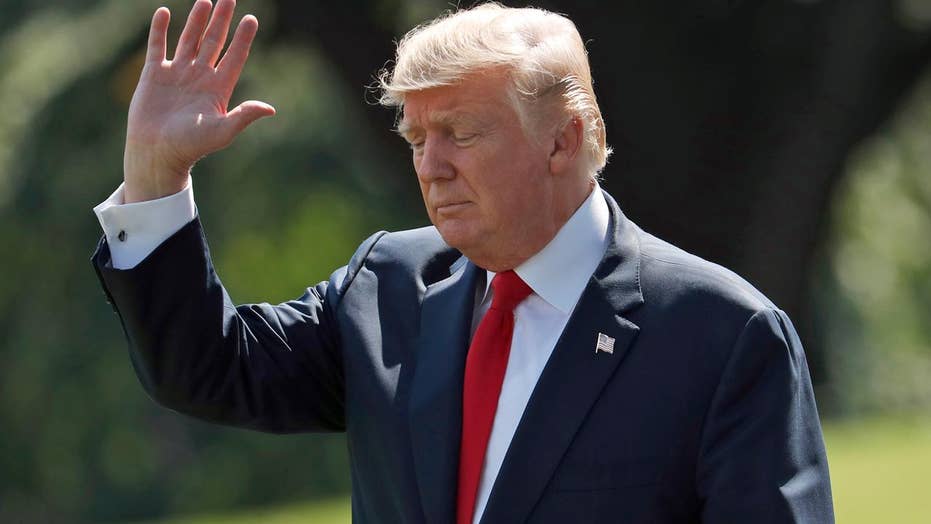 How leaks impact national security and the economy

Could leaks derail the Trump rally?

Before departing for an overseas assignment as Chief of Station years ago, I attended a training seminar where an experienced CIA operations officer told my colleagues and me that “the secret of our success was the secret of our success.”  We should practice the highest standards of operational tradecraft, he emphasized, to protect our sources and methods.

First, leaks risk exposure of sensitive intelligence as well as both the sources from whom we obtain intelligence and our collection methods. Foreign counterintelligence services hunt for illegal disclosures of intelligence reporting, which also might reveal sources and methods, by diligently tracking media reporting.

Second, leaks degrade the trust of the human sources who risk their lives on behalf of our national security.  CIA HUMINT suffers when a source calculates the personal risk of stealing secrets grows too great out of a heightened fear of exposure.

CIA officers take seriously their moral and ethical responsibility for ensuring the safety of their human sources.  Cognizant of the value of HUMINT to U.S. national security, a myriad of nation states and non-state actors ruthlessly focus on exposing US Intelligence operations and human sources.  They devote tremendous resources both to deterring those who might consider a clandestine relationship with the CIA as well as uncloaking those who are already working on behalf of the U.S. government.

The sensitive sources with whom I met never failed to deliver one critical admonition.  Clandestinely delivering intelligence to the CIA - stealing secrets on our behalf - put their lives at risk. It was therefore imperative for their safety that we protected them by concealing their identity.  They trusted both CIA tradecraft and U.S. government officials to use their sensitive reporting with discretion.

The U.S. has a long history of protecting sensitive sources and methods as far back as President George Washington, whose Culper Spy Ring was so important to our victory in the Revolutionary War.  Combatting the growing and dangerous proliferation of leaks will be critical for the future of HUMINT collection on which our national security continues so deeply to rely.