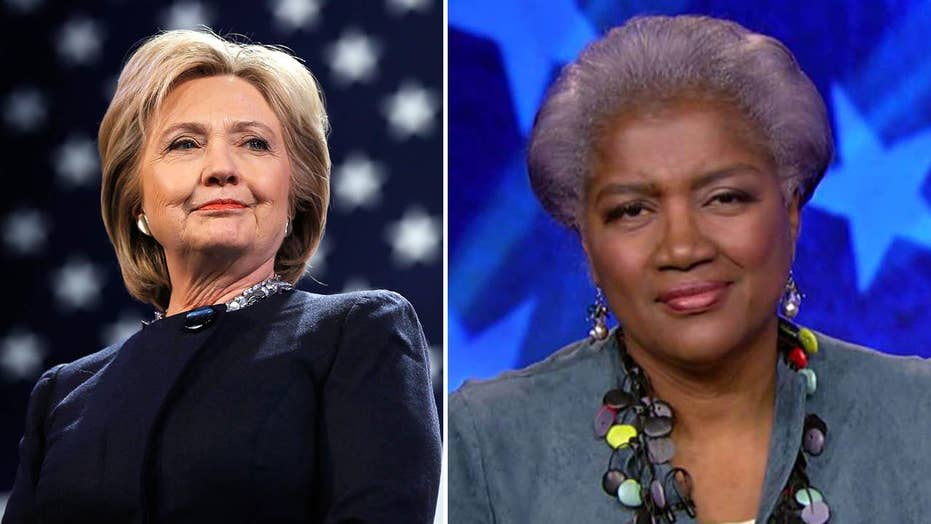 Brazile: I wanted the American people to see what happened

Who’s afraid of the Clintons? Not Donna Brazile.

The explosive book by the former head of the Democratic National Committee is rocking the political world with its tales of Hillary Clinton’s brazen corruption and tawdry deceits. To add extra punch to her insider’s account, Brazile is telling interviewers that Clinton’s 2016 campaign was “sterile” and a “cult,” and mocking it as sexless and joyless.

She even writes that she considered trying to replace Clinton as the nominee over health concerns after the candidate collapsed at the 9/11 anniversary ceremony, a fact that demolishes the myth that suspicions about Clinton’s condition were the sole province of conservative partisans.

To say the Clinton camp is furious at what they regard as betrayal doesn’t do justice to their outrage. They are attacking Brazile personally, accusing her of telling outright lies just to sell books.

Which is mighty rich when you consider the history of the Clintons.