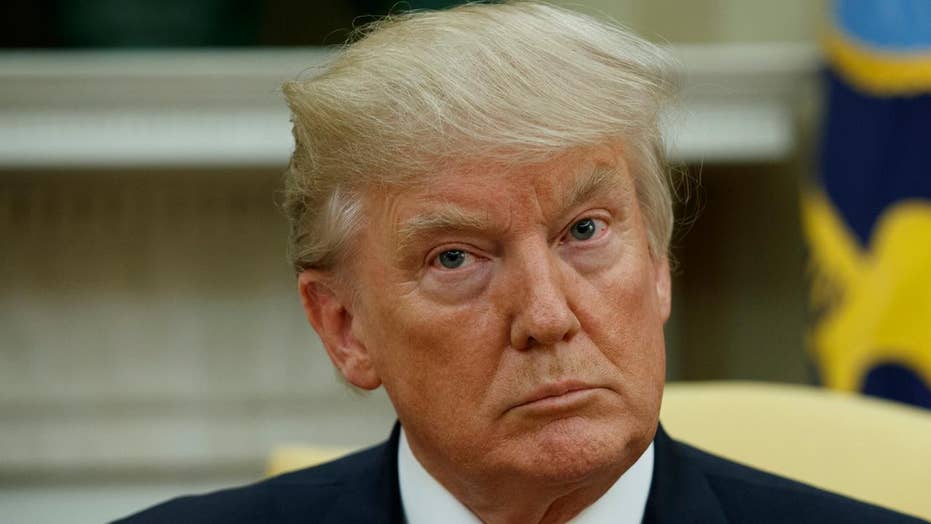 Politicians from both sides of the aisle continue to show a troubling disconnect from basic principles in their approach to health care reform. Among their many debates about changing health care, the single most essential reform – reducing the cost of health care itself - is typically underemphasized or even entirely absent from the discussion.  Yet that is the fundamental avenue to broader access to care, lower insurance premiums, and ultimately better health.

Instead, legislators continue to erroneously focus on increasing the percentage of people with health insurance. But the disregarded reality is that health insurance premiums are only a secondary manifestation of other factors, chiefly the cost of medical care and to a lesser extent the regulatory environment for insurance.

In a misguided attempt to insure more people at all cost, the Affordable Care Act (aka ObamaCare) doles out over $1 trillion of tax revenues to subsidize premiums and adds numerous regulations and taxes, many of which counterproductively increase premiums.  At this point, there should be no need to debate the harmful impacts of this approach – insurance premiums skyrocket; insurers withdraw from the marketplace; and for those with coverage, doctor and hospital choices narrow dramatically.

What is baffling is that today’s Republican-dominated House and Senate both continue to focus on making insurance “more affordable,” mainly through cash to consumers in refundable tax credits.  By ignoring the root problem, such policies artificially prop up insurance premiums for coverage that often minimizes out-of-pocket payment. This shields medical care providers from competing on price. While emerging GOP proposals rightfully strip back some of the ACA’s harmful regulations and taxes, far more emphasis is urgently needed on reducing medical care costs, the core cause underlying high insurance costs.

It is also particularly disturbing that our own elected leaders ignore what we all should have already learned from those countries boasting about a fully insured population under socialized medicine. In those countries with government insurance for all, epitomized by the shameful NHS of the United Kingdom, their “insured” patients have far worse access to care for even the sickest patients. There are unconscionable delays for those needing urgent treatment for already diagnosed cancer (17% wait more than two months) and already recommended brain surgery (17% wait more than 18 weeks); delayed access to important medications; and factually worse outcomes from serious diseases like cancer, heart disease, stroke, high blood pressure, and diabetes compared to Americans pre-ObamaCare. Indeed, having insurance is not at all synonymous with having access to quality medical care.

Lowering the cost of medical care itself, though, is fraught with peril. It must be achieved without harming patients. That means without jeopardizing quality, restricting access, or inhibiting critical innovation of American medical care that - based on peer-reviewed data throughout the leading medical journals (see, for example, reviews such as In Excellent Health ) - is the standard of excellence for the world.

We first must create an environment where consumers care about prices and receive benefit from seeking value. But is it even realistic to suggest that people could shop for medical care and seek value, as Americans do for virtually every other good and service?

Some medical care, including emergency care, obviously does not lend itself to price consideration. But emergency care represents only six percent of health care expenditures.

To fully leverage consumer power on health care prices, consumers must have an expanded role in directly paying for their care. Higher deductible insurance plans (HDHPs) are vehicles to position patients as direct payers for a higher proportion of their medical care. These plans are most effective when combined with large health savings accounts. When people have a reason to shop for value - when they have growing savings to protect in HSAs - the cost of care comes down without harmful impact on health. When paired with HSAs, spending of those with HDHPs decreased at least 15% annually in a March 2015 study. More than one-third of the savings by enrollees in such coverage reflected value-based decision-making by consumers. Cheaper, limited mandate, high deductible coverage; markedly expanded HSAs; and targeted tax incentives to expand their use are key to reducing medical care prices.

Leveraging the power of seniors, the biggest users of health care, is also important. The expected tripling of health expenses for a 65-year-old by 2030 projected by HealthView makes HSAs even more relevant, particularly since today’s seniors with their longer lifespan need to save money for decades, not years, of future health care.

In addition, reforms must eliminate the artificial constraints on the supply of medical care. Although less publicized, almost two-thirds of the 2025 projected doctor shortage of 124,000 will be in specialists, not primary care. Medical school graduation numbers have stagnated for almost 40 years. Severe protectionist residency training program restrictions have been in place for decades. And archaic non-reciprocal licensing by states unnecessarily limits specialist patient care, especially as telemedicine proliferates. These anti-consumer practices need to be open to public scrutiny and abolished.

Primary care specifically could be far less costly with immediate modernization. Nurse practitioners and physician assistants can provide the vast majority of routine primary care, including flu shots, blood pressure monitoring, and prescription renewals. In a 2011 review, 88 percent of visits to retail clinics involved relatively simple care, 30–40 percent cheaper than at physician offices and about 80 percent cheaper than at emergency departments.  These clinics can potentially save hundreds of millions of dollars per year with high patient satisfaction.  We need to simplify credentialing requirements for such clinics, and states should remove outmoded scope-of-practice limits on nurse practitioners and physician assistants.

The primary goal of health reform should be to reduce the costs of medical care, not to increase the number of insurance holders.  Beyond regulatory reform and tax repeal, specific mechanisms to reduce the prices of health care without harming access, quality, or innovation have been proven effective, and they should be the focus of health care reform.  Everything else follows.