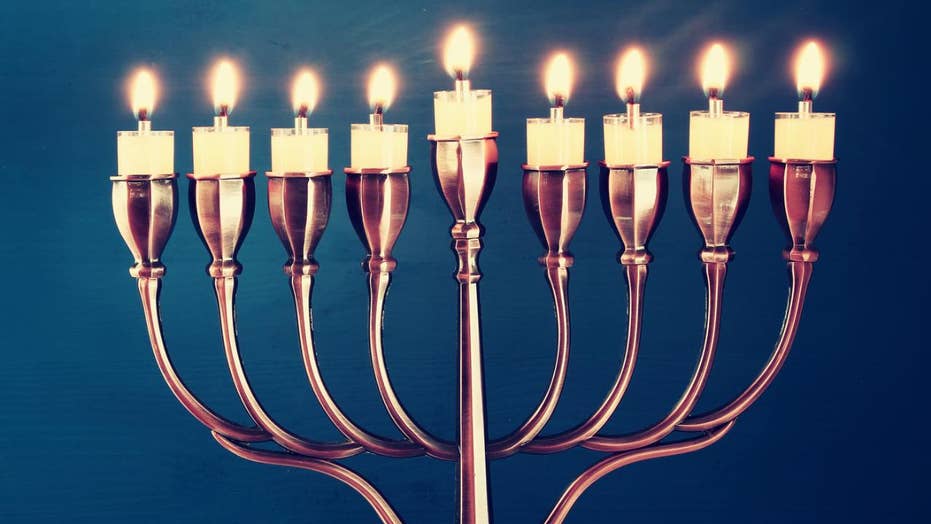 Comedian Jon Lovitz had a funny line about the miracle commemorated by Hanukkah, the nearly 2,000-year-old Jewish Festival of Lights that began at sundown Tuesday

Tradition says the miracle occurred after the Maccabee family of Jewish priests took back the Holy Temple in Jerusalem following a long war with Greeks, who had defiled the Temple with idols.

A vial with only a single day’s supply of pure olive oil was available to keep the menorah lit in the Temple. But miraculously, the oil from the vial burned for eight days, until the Jews could produce more oil suitable for use to keep the light of the menorah burning.

Lovitz offered an alternate explanation: “Maybe it wasn’t a miracle,” he said. “Maybe the vial was mislabeled.”

The lesson is clear: we aren’t meant to hide our spiritual light from the world. Nor should we only live spiritually in our private lives.

If only Amazon had been around to deliver a fresh supply of olive oil overnight.

But while the best-known aspect of Hanukkah is the miracle of the oil that lasted eight days, that’s hardly the primary focus of the rabbis who wrote the Talmud, a collection of writings about Jewish law and tradition compiled and edited between the third and sixth centuries.

Even most Jews are unaware that the key to the observance of Hanukkah isn’t lighting the candles, playing with dreidels (spinning tops), eating latkes (potato pancakes), or giving gifts (in an imitation of Christmas).

Instead, deep inside the volume of the Talmud explaining the Sabbath laws, the rabbis offered the real key to Hanukkah. Rather than just being about lighting candles in the menorah to commemorate the miracle, the holiday is about publicizing the miracle – lighting the menorah in your front window for all to see.

Reminding ourselves about God’s ability to act miraculously and intervene in human affairs is one thing. The real mission is to let the rest of the world know that God works miracles.

It’s about sharing your light with the world. The ideal of spirituality is not simply to keep one’s faith a secret, hidden away from everyone else. We’re meant to shine our spiritual light for all to see.

The lesson is clear: we aren’t meant to hide our spiritual light from the world. Nor should we only live spiritually in our private lives.

People of faith must have the courage to live their faith in the public square, where everyone can see just whose side they are on in the never-ending battle between light and dark. And in our complicated, polarized times, perhaps more than ever, we need people who are willing not just to see the light, but to share it.