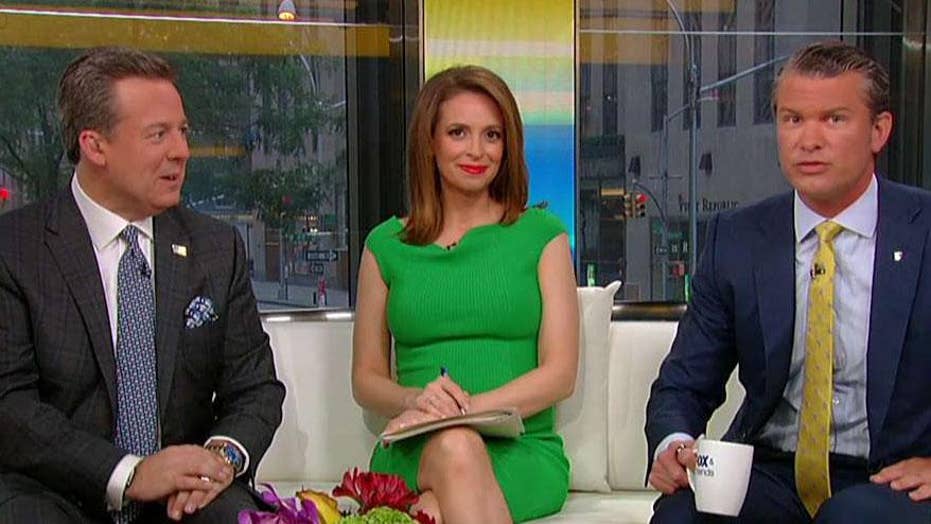 The Washington Examiner reports that Texas Democrat Rep. Veronica Escobar has been sending her staff to Mexico to coach asylum seekers on how to exploit loopholes.

Are Rep. Veronica Escobar, D-Texas, and her staff violating federal immigration law?  If the information reported in The Washington Examiner is correct, then the answer could be “yes.”

The National Border Patrol Council’s El Paso chapter and Customs and Border Protection staff  told the Examiner that Escobar has been sending members of her staff to the Mexican border town of Ciudad Juarez “to find migrants returned from El Paso, Texas, under the ‘remain in Mexico’ policy.”

According to the Examiner, members of Escobar’s staff are then “coaching them to pretend they cannot speak Spanish to exploit a loophole letting them … return to the U.S.”

Under the Migration Protection Protocols implemented by the Trump administration, non-Mexicans illegally crossing our Southwest border who claim asylum are to be returned to Mexico while their asylum claims are being evaluated.

However, this protocol does not apply if the asylum seeker does not speak Spanish, which is the apparent “loophole.”

If the Washington Examiner report is accurate, congressional staffers have either lied to immigration officials or coached migrants to lie to the officials in order to get the migrants into the U.S.

Is that against the law?

The Immigration and Nationality Act (8 U.S.C. §1324(a)(1)(A)(iv)) says it is a felony if a person “encourages or induces an alien to come to, enter, or reside in the United States, knowing or in reckless disregard of the fact that such” entry is illegal. Furthermore, it is a violation to engage “in any conspiracy to commit” such acts or to aid or abet “the commission” of such acts.

Violations are punishable by up to five years in prison.

As the Fourth U.S. Circuit Court of Appeals said in 1993 in U.S. v. Oloyede, the word “encourages” is “not limited to bringing in, transporting or concealing illegal aliens.” Rather, it also includes “actions taken to convince the illegal alien to come to this country or to stay in this country.”

That same court decision confirmed that a person violates the law if he or she “encourages” someone to make false statements on an immigration application.

In their individual capacities, members of Congress don’t have the power to pick and choose which laws they want to obey and which they want to ignore, like someone making selections in a cafeteria.

Moreover, if the congressional staffers were instructed by their boss – Rep. Escobar – to engage in such behavior, then the “conspiracy” and “aiding and abetting” portions of the law would come into play.

A federal prosecutor would have to have pretty strong evidence before indicting a member of Congress – something that might be difficult to do unless a staffer decided to come clean and testify about what he or she was told to do.

By the way, Escobar’s office is allegedly also providing migrants with medical diagnoses intended to give them a pathway into the U.S.

The Examiner reports that one of Escobar’s staffers and an official of the local Catholic diocese brought in a migrant who they claimed had “cognitive disabilities.” The migrant was returned to Mexico after it was discovered that the diagnosis was not made by a medical professional, but by one of the congressional aides.

Another intriguing angle: The Border Patrol Council says that Escobar’s aides have been recording their south-of-the-border conversations with returned migrants. If federal investigators can get those recordings, they may be able to get a very quick answer as to whether the congresswoman’s aides have been coaching migrants to lie to immigration officials.

What should happen now?

An important principle of our legal system is that no one in this country – including members of Congress – is above the law. Members of Congress have the power to change laws and pass new ones – but only if they can get the support of a majority of their fellow lawmakers.

In their individual capacities, members of Congress don’t have the power to pick and choose which laws they want to obey and which they want to ignore, like someone making selections in a cafeteria.

Laws that are not enforced are meaningless. This includes the immigration laws, even though many Democrats in Congress and in state and local governments want to pretend our immigration laws are optional.

Like all of us, Escobar and members of her staff are entitled to the presumption of innocence. But it seems clear that the allegations in The Washington Examiner are serious enough to warrant a thorough investigation of the congresswoman and her staff.