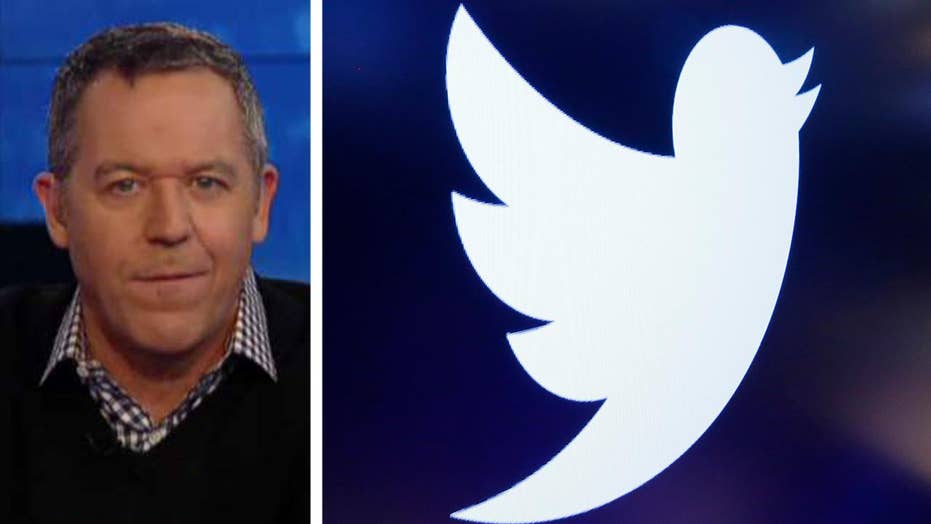 Big news for people using or being used by, Twitter.

The time sucking tool may be dumping the "like" button. The CEO believes that since people want more "likes" on their comments, they might boost the attention-grabbing qualities of their tweets. And that's bad.

But to me, that's like removing seatbelts on the Hindenburg. It's not about the accessories. It's about the thing itself.

Does Twitter have any purpose at all, other than attention seeking? Noone ever tweets, "Get out, your house is on fire."

No. Twitter is the worlds bathroom wall -- allowing the worst part of you to shine. No one is better on Twitter than in real life. They're avatars without souls.

Without face-to-face dialogue, cues are missed and cowardice rules. Is that person being sarcastic, or mean? And when reading the tweet, do you actually care? It's more fun to condemn than to comprehend.

Meanwhile the same biases exist. The CEO still protects Farrakhan while banning other noxious voices -- and calling it brave, because if you're spineless, moral posturing is all you have left.

The first mistake we ever made with Twitter is thinking it mattered.

But the worst part of it? Us. And our willingness to be used. Without content provided by you or me -- the platform wouldn't exist,

And Jack Dorsey wouldn't be worth $5 billion.

He's a guy getting rich off dog fights, and we, are the mutts.

Adapted from Greg Gutfeld’s monologue on “The Five” on November 1, 2018.