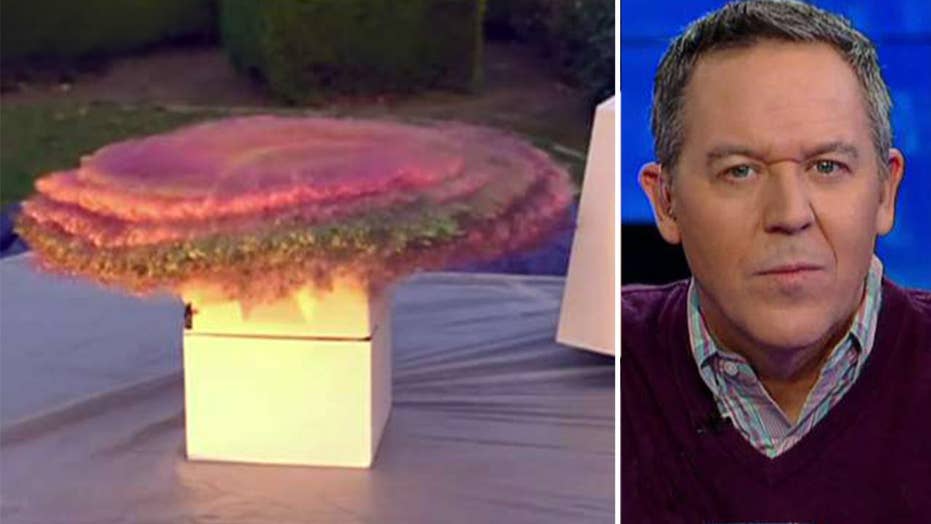 What's Christmas without some vigilante justice?

Around this time the media floods the airwaves with sentimental dreck designed to ease the guilt of self-obsessed hosts who for one moment, take 30 seconds to coo about giving back (before they go home and scream at the maid).

Which is why I go out of my way to find Christmas stories that do the opposite. Like this one.

It stars former NASA engineer Mark Rober, who decided to punish people who stole packages from his front porch. Using his extensive background devising unusual machines, he booby-trapped some fake packages and left them out for thieves to take.

As well as a stink bomb that goes off after the glitter explodes.

So like clockwork, after putting the packages on a few porches -- they were stolen. And this is what happened.

Now that's a Christmas gift that keeps on giving. I could watch that forever.

But more important, it's a gift with a lesson: a risk of punishment can reduce crime, especially if you think the package you steal might blow up in your face.

And that makes my Christmas a little bit brighter. Sometimes a lump of coal can bring a little light -- and joy -- to our holidays.