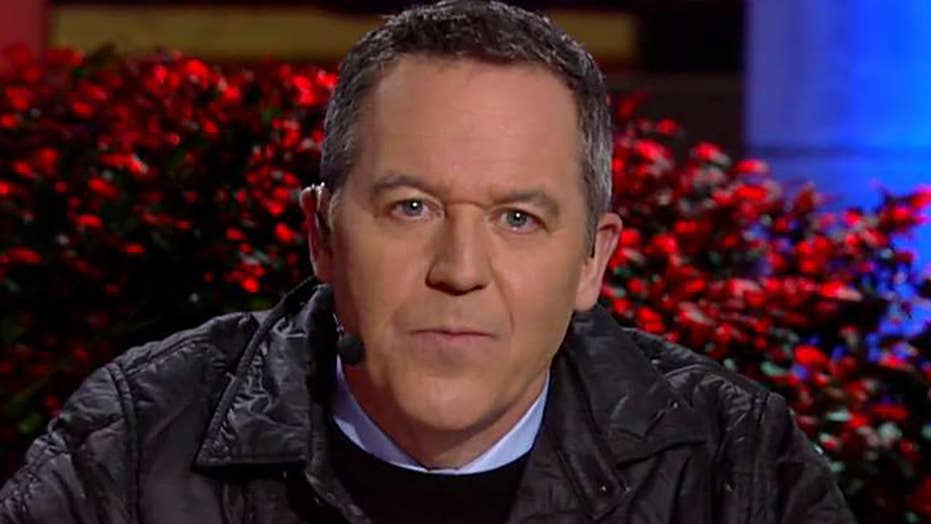 Gutfeld on adult vs. teenage politics

Two years ago, Trump's critics got their blind rage on and never took it off.

The midterms used to be like boring, didn't they?

President Trump said on Monday, "You know, the midterm elections used to be like boring, didn't they? Do you even remember what they were? People would say midterms. They  would say, 'What is that? What is it?' right? Now it's like the hottest thing."

Yep -- now the midterms are more like spring break for older children -- a crazed group who see nothing but evil in trump. Think "Dems gone wild" -- hell now they're even stripping!

So exactly two years ago, these kids got their blind rage on, and never took it off. There was no pleasing them. Especially if they're well off enough not to be affected by a great economy or job market. They don't need trump the way the rest of America does. And Trump is a great target.

He's a law and order guy -- defending the process behind borders, national and domestic security. Its one word: boundaries. Boundaries exist to frame the path toward a goal. Wyoming without fences is just another chunk of the planet. Add fences and you get order and logic.

You need them for a country's identity -- and you need them as laws -- which allow people to lead free lives without harm.

Any law and order stance becomes heartless, because the left separates the process -- which is enforcing laws -- from the results, which is creating order. The military, cops, ICE -- they're just big meanies.

It's childish to pretend that laws don't lead to better lives. But it works.

So today's vote is about adults versus those with a teenage view of the world. And even though the kids know that without grown-ups, they'd be dead -- who cares? Because the adults will always be around, hurting feelings, making rules, imposing limits -- making life possible.

Adapted from Greg Gutfeld’s monologue on “The Five” on November 6, 2018.