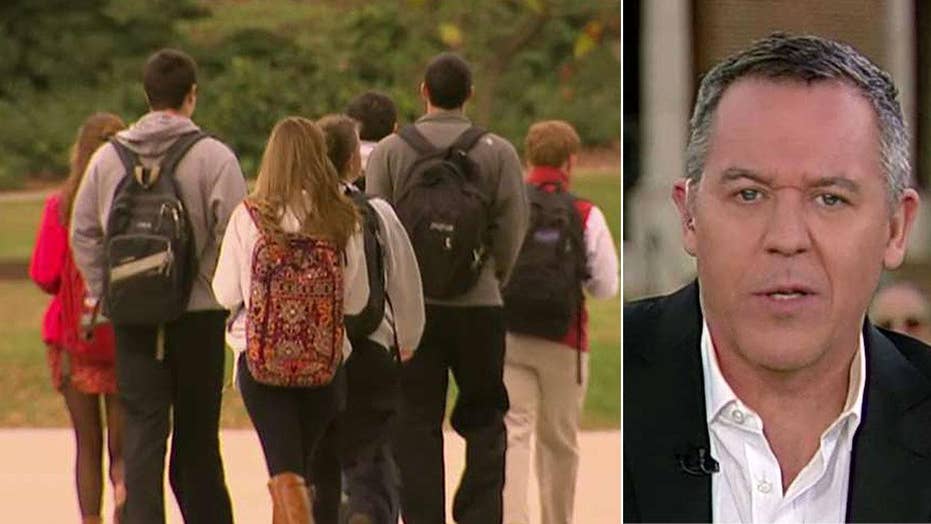 A new study found that, among campus administrators, liberals outnumber conservatives by 12 to one.

To put that in perspective, North Korea has more diversity.

The result: a student body going deeper into debt and only exposed to one kind of thinking--the kind that makes kids dumber, so they won't notice it's also making them broke.

So let's try some college-level math: the number of college administrators has doubled in the last 25 years.

The only thing growing faster is Jesse's hair.

Now, what do you get for that?  A stupidity farm kept afloat on the backs of students and their parents.

And cuz they're not learning anything of practical value, students won't realize this, of course.

It’s basically our own Venezuela, a third-world socialist sinkhole, existing within the U.S., immune to market forces and common sense – and you or your kids are paying for it.

If you're 23, you won't be able to afford a home, and you can't get married until you're done paying for the provost's new butt lift …

What a bargain: you're getting poorer and dumber all for the same price!

How stupid can you get?