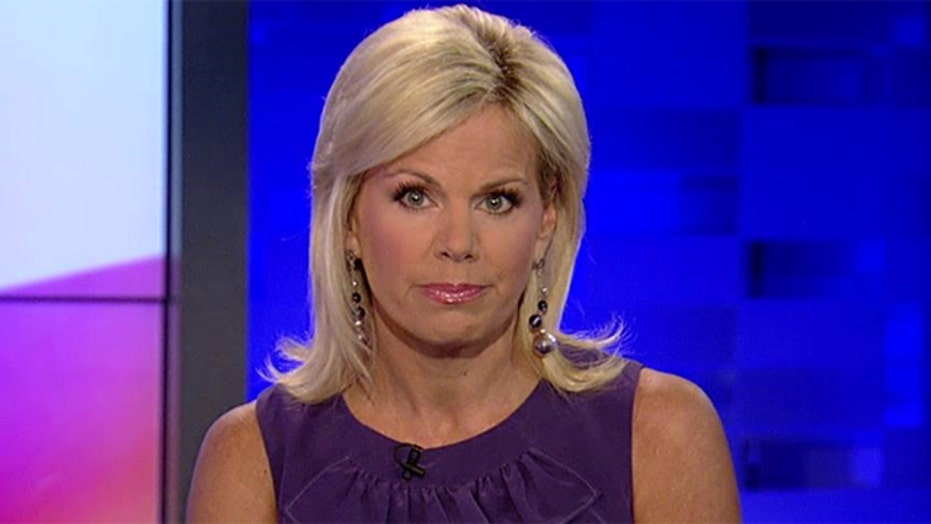 Gretchen's take: Will Obama get real about terror threat?

We've just talked about the ISIS related attack in Texas and the countless plots that have been thwarted by our hard working police departments and terrorism specialists in this country. Just check out this stack.

This is just the arrests and plots involving ISIS in the last year -- Americans who have gone to the dark side -- but were stopped before they could wreak havoc. So lets get real.  Seems to me we've been lucky to not experience an even bigger attack than what happened in Texas.

Number three -- will President Obama finally "get real" about the terror threat? He's said he intends to degrade and ultimately destroy ISIS -- but a new initiative may be necessary here at home.