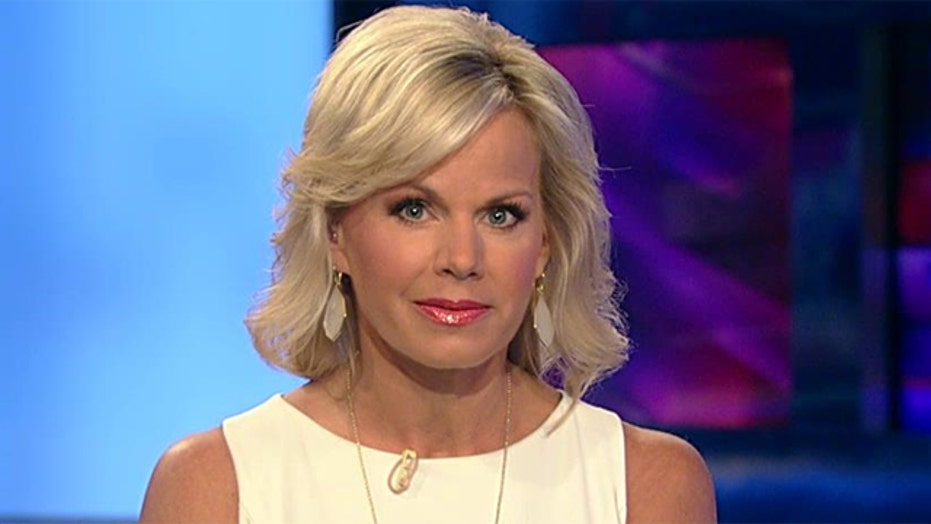 First it was the State Department report that President Obama was waiting for before making his final decision about the Keystone Pipeline.

Then he was waiting for the Nebraska Supreme Court to rule. And now even after that court decision has come down, the president says, oh forget that, I'm still going to veto the pipeline apparently, well, just because.

Is the president trying to assuage the green part of the Democratic party that much when new jobs could be at stake?

You just saw that not just one but many Democrats support the pieline going forward.  And a longtime supporter of president obama has also now entered the fray. Jimmy Hoffa, the leader of the Teamsters' union, is imploring the president to give his OK.

Because whatever you think about unions pro or con -- Hoffa knows the pipeline will create jobs; according to his calculations, 2,500 just for Teamsters. It would infuse millions into local economies -- and boost the middle class. In total, he says it would support more than 42,000 jobs.

So, will the president let it pass or will the veto pen come out?