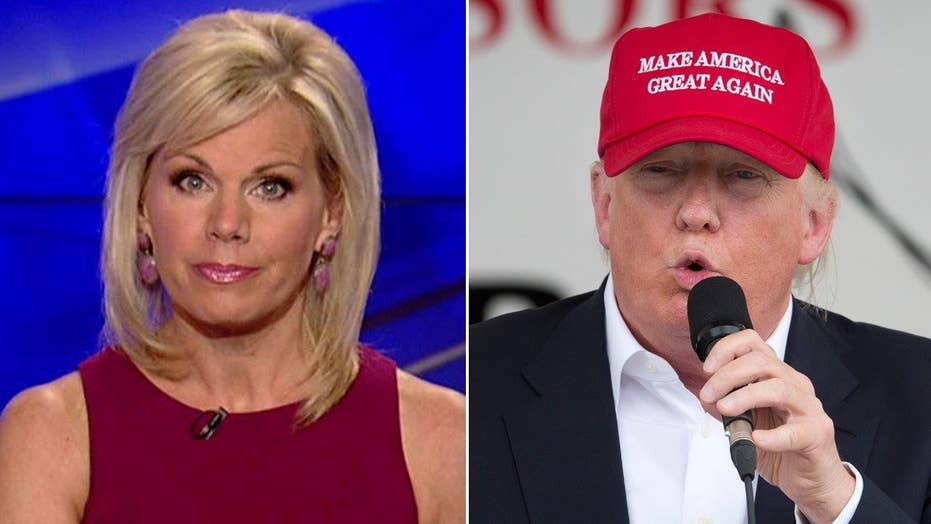 Gretchen's Take: Why is Trump focusing on divisive issues?

Does the GOP frontrunner need to deliver a speech on race to reassure nervous Republicans and voters?

What Trump decides to do next regarding the Hispanic judge comments, ramping up the attacks, or laying off, remains to be seen. For the life of me, when you're competing neck and neck with Hillary Clinton in the national polls, after being down double digits not so long ago; why would you focus on divisive issues, and not on issues to improve your case with the voters? Now instead of touting horrible job numbers from last week or how trump can actually create jobs for Americans, fellow GOPers are being asked for their thoughts.

Speaker of the House Paul Ryan says he, "disavows the comments" and that it's a "textbook definition of racism".