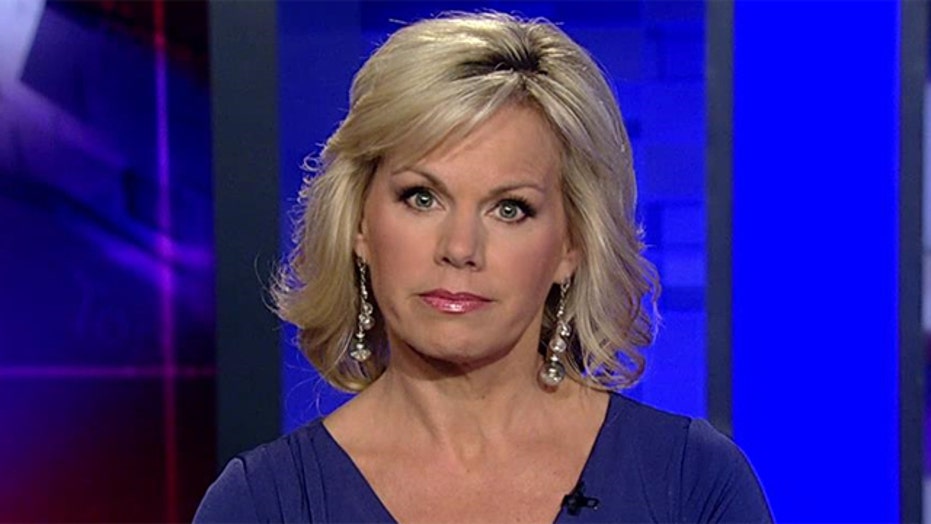 Gretchen's take: Why did US swap for Bergdahl, not others?

It’s heartbreaking to hear the parents of American hostage Kayla Mueller wonder in an interview if their country did enough to try and bring their 26-year-old daughter home. They claim they were in frequent contact with her ISIS captors and that they believe the terrorist organization may have been willing to release her -- for a price.

And now the Mueller family will have to wonder for the rest of their lives why our country seems to have a different policy for some Americans with regard to ransom and prisoner swaps than for others.

For example, why did the U.S. back Sgt. Bowe Bergdahl's release but refused to negotiate a similar deal for Kayla Mueller? And what about the other ISIS hostages Peter Kassig, James Foley and Steven Sotloff?  Was it because our country labeled ISIS a “JV team” just last year and didn't take the terrorist organization seriously? Or was it because they called them a “JV” organization so that they wouldn't have to admit they actually were so much more than that.