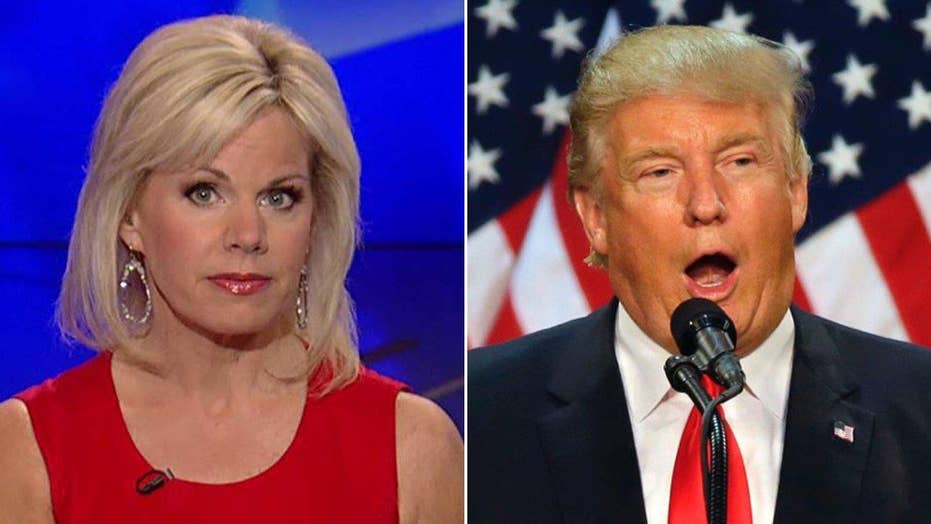 Gretchen's Take: Who are the primary voters for Trump?

Even if Trump isn't bringing in a wave of new voters into the GOP, we still have no clue how many Independents and even Democrats he will bring in

This past year Donald Trump's surge politically has been billed as his "appeal" to people who may have never been engaged in the political process before. That's why I was so intrigued with a “Politico” analysis taking a closer look at who his primary voters were. For example, the piece explained," While Trump's candidacy has spurred record setting Republican primary turnout in state after state, the early statistics show that the vast majority of those voters aren't actually new to voting or to the Republican Party, but rather they are reliable past voters in general elections. They are only casting ballots in a Republican primary for the first time."

For example, Ohio had record breaking primary turnout, but most of the new voters had voted before in past general elections; 92 percent of them.

Even if Trump isn't bringing in a wave of new voters into the GOP, we still do not know the number of independents and even Democrats that will turn out and vote for him.