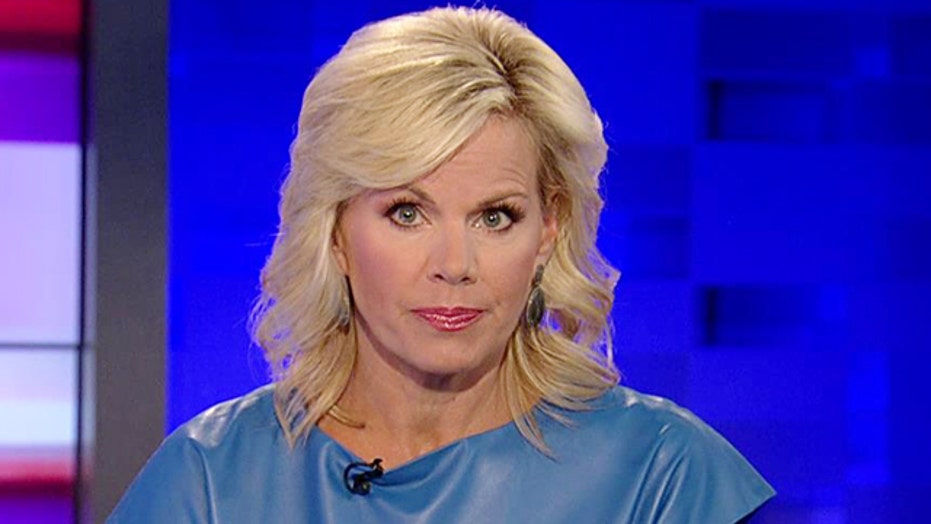 Gretchen's take: What would MLK do now if he were alive?

What he said against violence

As we've watched our country unravel with violence and protest over the last few months from Ferguson to Brooklyn, New York to Baltimore - I've found myself frequently wondering what Martin Luther King Jr. might do right now if he were still alive.

So I thought it was apropo to remember what he did say back in 1964 during a speech entitled "The Quest for Peace and Justice."  Here's a piece of that:

Oh, how we need Martin Luther King Jr. today ... As we wait for another day in Baltimore.